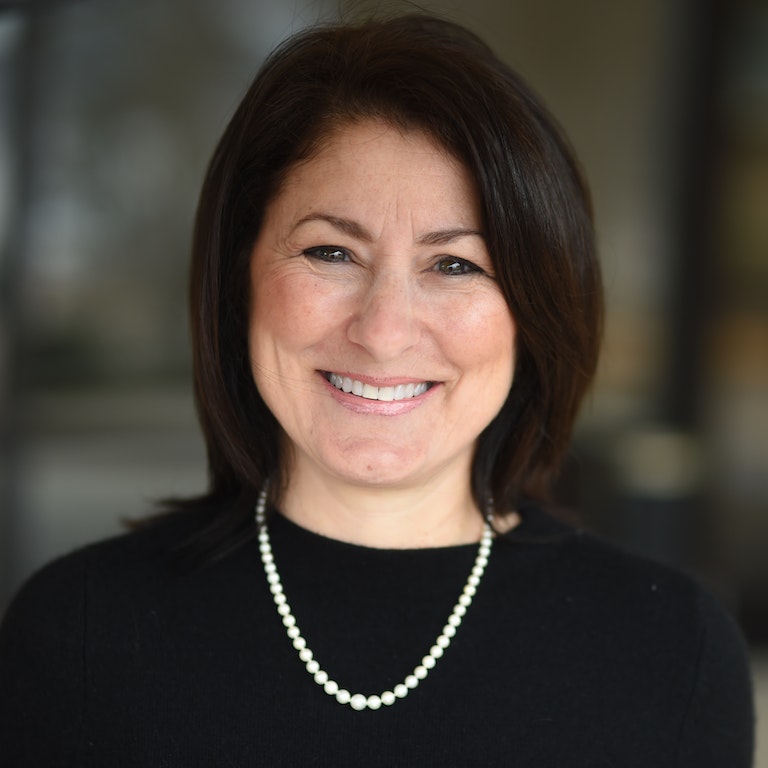 Chris Owens is a graduate of Duquesne University in Pittsburgh, PA, with a Bachelor of Science in Nursing degree. Chris spent five years as a psychiatric nurse working inpatient, ECT service, and research at Duke University.  She started her work with AFSP as walk coordinator for the Atlanta walk in 2004, the first year the Out of the Darkness Walks were started.  She was promoted to Area Director in 2006 and helped start the Metro Atlanta chapter.  Under Chris’ leadership, the chapter expanded becoming the Georgia chapter in 2015. Fundraising grew approximately ten-fold and participation in walks grew from just over 200 to over 5,000 yearly. Chris and the chapter have driven the implementation and dispersal of a number of educational programs including working with the Georgia Department of Education to get More Than Sad into every public school in Georgia (over 2,400 schools).  A native of the Philadelphia area, Chris has lived in metro Atlanta since 1991.  Chris is an avid runner, cyclist, home cook, and enjoys international travel.