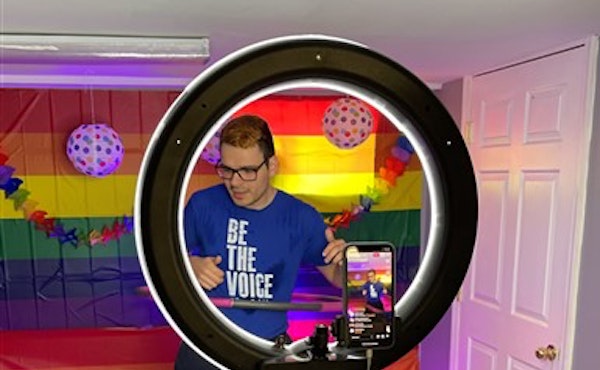 Suicide Prevention and Hula Hooping: Making a Difference in My Local LGBTQ Community

As a way of getting myself out of my funk – and inspired by AFSP’s amazing volunteers – I decided to get more involved with my local chapter. I am a proud member of the LGBTQ community, and have a strong interest in expanding access to mental health and suicide prevention resources for others in the LGBTQ community. 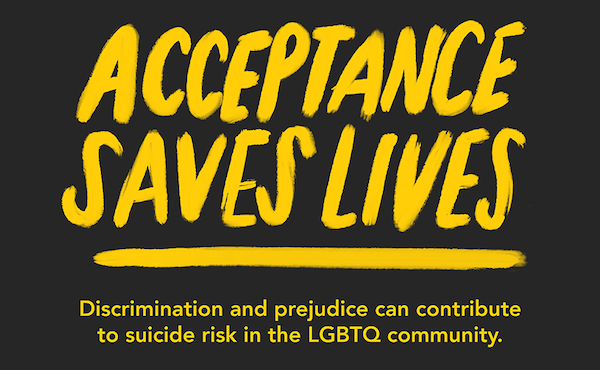 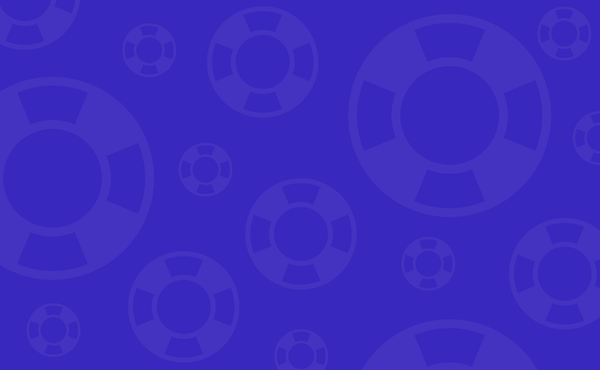 The American Foundation for Suicide Prevention and The Trevor Project today released this statement encouraging legislators and others with decision-making power to support and protect trans youth and improve access to best-practice medical care for trans patients and their families, including mental health care.