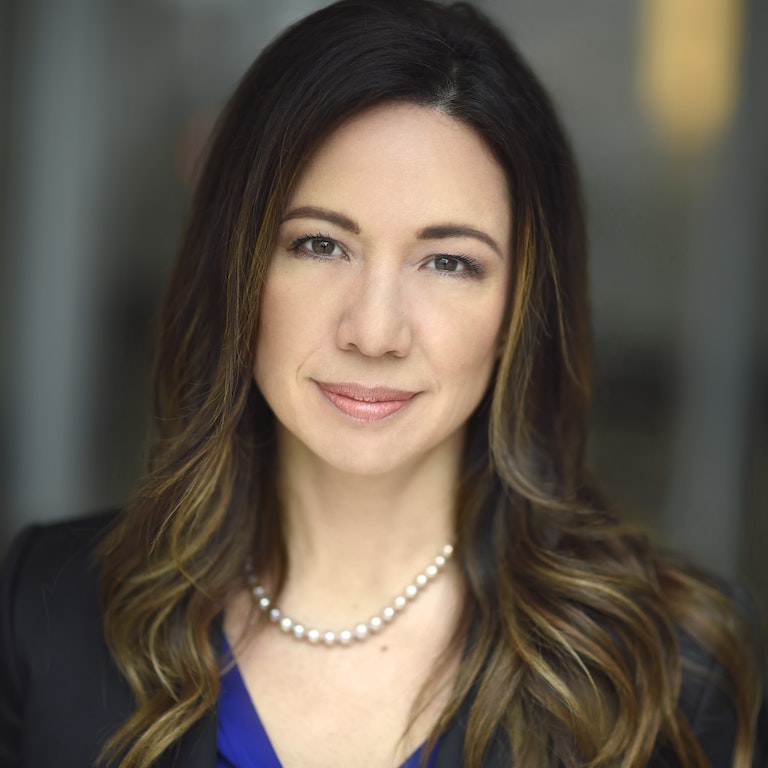 Dr. Christine Yu Moutier (pronounced You Moo-tee-ay) knows the impact of suicide firsthand. After losing colleagues to suicide, she dedicated herself to fighting this leading cause of death. A leader in the field of suicide prevention, Dr. Moutier joined AFSP in 2013 as Chief Medical Officer, and it’s through her passion and commitment that we see a lasting impact via research, education and support to communities across the U.S.

She has testified before the U.S. Congress and provided multiple Congressional briefings on suicide prevention, presented to the White House, spoken at the National Academy of Sciences, co-anchored CNN’s Emmy Award winning Finding Hope suicide prevention town hall, and has appeared as an expert in The New York Times, The Washington Post, Time magazine, The Economist, The Atlantic, the BBC, CNN, NBC, CBS and other print, radio and television outlets.

Throughout her career she has focused on training healthcare leaders and more recently, leaders across sectors, in order to change the culture surrounding mental health, fighting stigma and optimizing care for those suffering from mental health conditions. In addition to co-founding AFSP’s San Diego Chapter, Moutier co-led a successful suicide prevention program for medical faculty, residents, and students, which featured AFSP’s groundbreaking Interactive Screening Program.

Since earning her medical degree and training in psychiatry at the University of California, San Diego, Moutier has been a practicing psychiatrist, professor of psychiatry, dean in the UCSD medical school, and medical director of the Inpatient Psychiatric Unit at the VA Medical Center in La Jolla, treating diverse patient populations from Asian refugees to veterans to corporate and academic leaders. She served as co-investigator for the Sequenced Treatment Alternatives to Relieve Depression study (STAR*D), a large National Institute of Mental Health trial on the treatment of refractory depression and advises many organizations and Fortune 500 companies on mental wellness and suicide prevention.