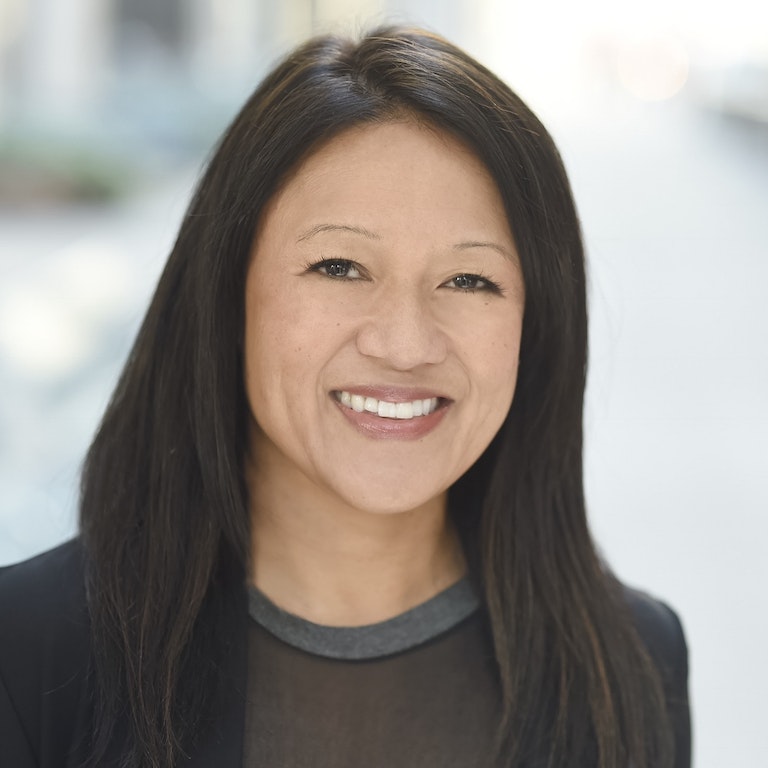 Ms. Hurtado-Aeppli joined AFSP in 2006 as the Midwest Regional Director where she worked with the Illinois Chapter to grow the Chicago community walk to be the number one fundraising walk in the country. In her current role as Senior Division Director, she manages 16 chapters within the central U.S., overseeing operations, fundraising, and program implementation.  She works with community leaders on issues associated with suicide and provides expertise to groups and volunteer leaders working to expand AFSP’s mission.

Prior to joining AFSP, Ms. Hurtado-Aeppli worked for United Way, placing and training corporate professionals to serve on non-profit boards of directors. She has worked and volunteered on the board level with national and local non-profit organizations such as United Way, the YWCA, AIDSWalk, Big Brothers/Big Sisters, Habitat for Humanity, and the Boys and Girls Clubs. Her expertise includes work in board development, fundraising, marketing and communications, event planning, and non-profit management. She attended Binghamton University where she received a degree in political science and holds a master’s degree in public relations from Syracuse University’s S.I. Newhouse School of Public Communications.

Ms. Hurtado-Aeppli was born in the Philippines and grew up in Upstate New York. She is a survivor of suicide loss, having lost her cousin to suicide in 1995.  She currently resides in the Chicagoland area with her husband, son, and dog named Floyd.