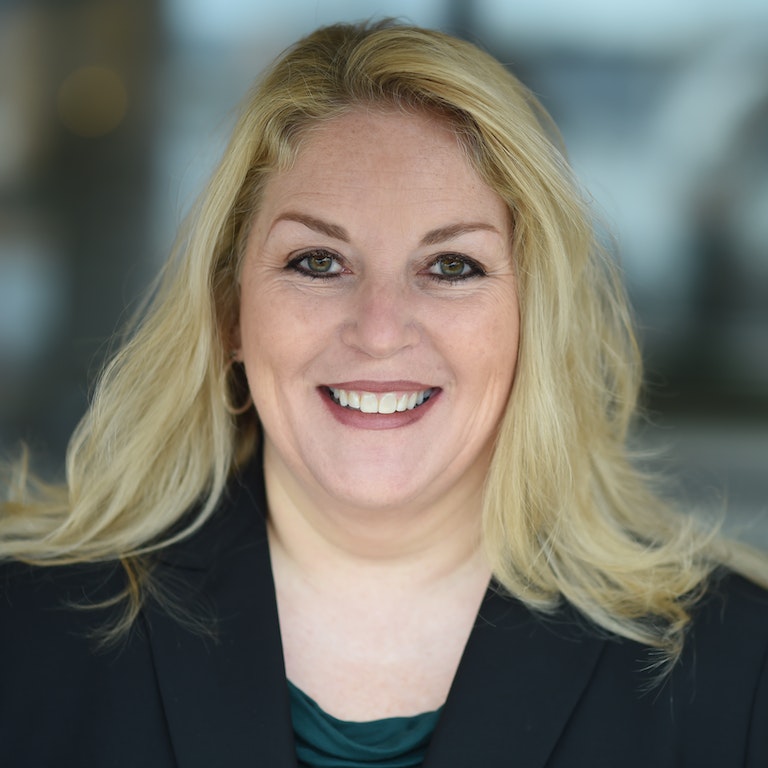 Mrs. Brattain joined AFSP as a volunteer in 2007 after losing her son Kurt (19) to suicide in December 2006. She initially served AFSP as the founding member and chapter chair for the AFSP Indiana Chapter. The AFSP Indiana Chapter quickly became one of AFSP’s strongest mid-market chapters, winning “chapter of the year” recognition. Mrs. Brattain became an AFSP staff member in 2013, serving as the Area Director for Indiana and Ohio, and working with volunteer leaders to strengthen and expand AFSP’s mission in both states.

Prior to joining AFSP, Mrs. Brattain worked for the Marion County Prosecutors office in Indianapolis as a paralegal and department supervisor, managing a department of 33 paralegals. She resides in Indiana with her husband, Doug. They are the proud parents of five (one son, Kurt, and four daughters), and even-more-proud grandparents to three.