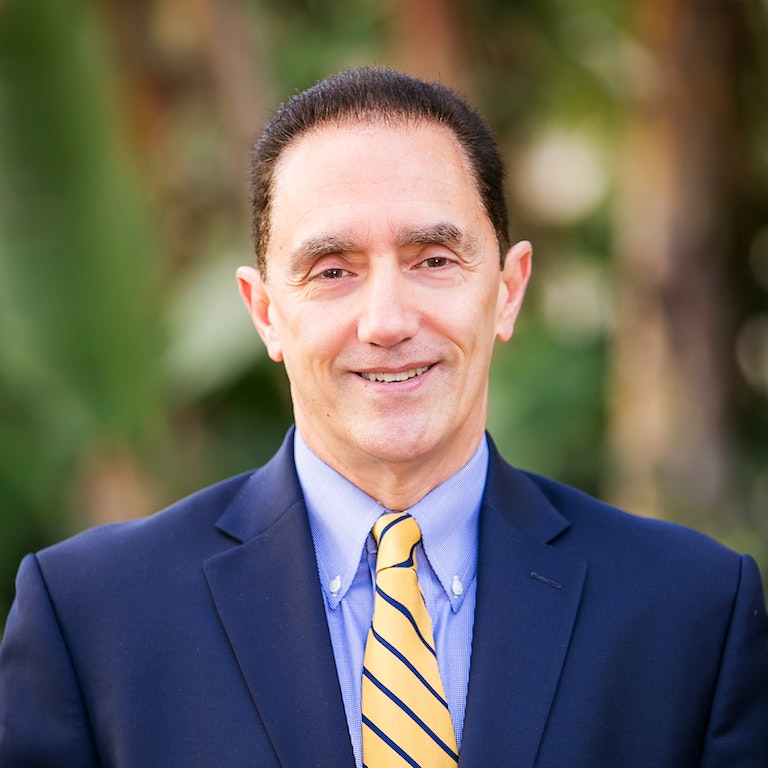 Robert Gebbia serves as the CEO of the American Foundation for Suicide Prevention, which has become the leading suicide prevention nonprofit organization in the United States. Since joining AFSP, Gebbia has developed a nationwide network of more than 70 chapters and increased AFSP’s annual revenue from $700,000 to over $39 million in support of the mission. In the last five years alone, AFSP has initiated and funded one out of every five studies on suicide – making AFSP the largest private funder of suicide research in the world. In 2015, Gebbia announced AFSP’s bold goal to reduce the annual suicide rate in the U.S. 20 percent by 2025.

Gebbia collaborates with scientists, business, civic, and political leaders, and people personally impacted by suicide to develop and implement effective suicide prevention strategies. Under his leadership, AFSP has created public awareness campaigns and educational programs that have reached millions and established a network of support for friends and families affected by suicide.

Gebbia helped launch the Out of the Darkness Walks to raise awareness and funds for suicide prevention. The walks – now held annually in more than 400 locations across the country – have given millions of people a way to become involved and take action against this leading cause of death. In 2009, Gebbia led the effort to bring AFSP and the Suicide Prevention Action Network USA together to create AFSP’s Public Policy arm, which has 29.000 volunteer advocates and secured millions in government funding for mental health and suicide prevention at the state and federal levels.

Gebbia has an extensive background in nonprofit management, strategic planning, fundraising, and program development. Prior to joining AFSP, Gebbia had a successful career with the United Way and served as a Public Health Advisor for the City of New York.