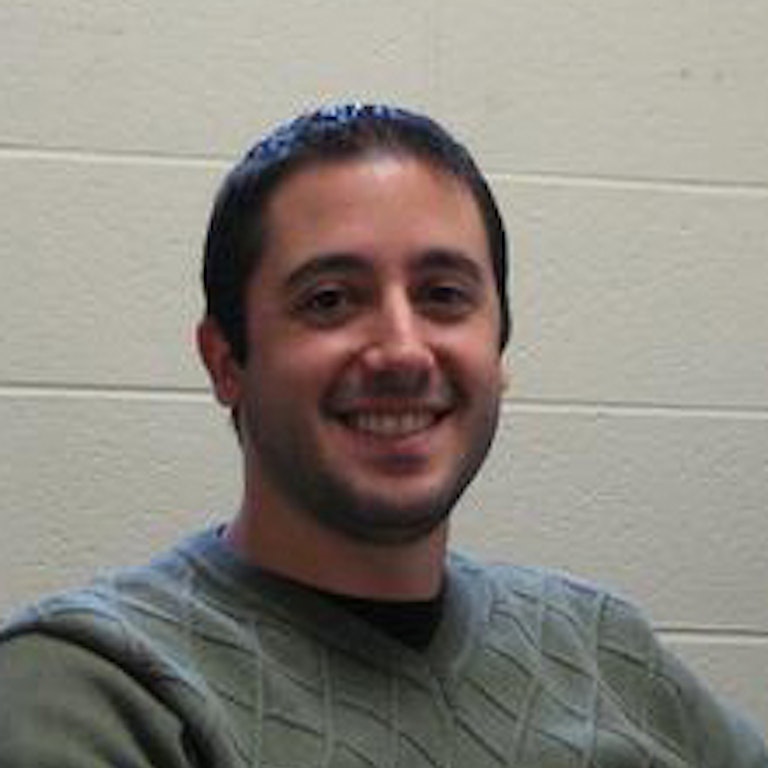 Bio: Dr. Mandracchia received his doctorate at Texas Tech University in 2009. He is currently an Assistant Professor in the Department of Psychology at The University of Southern Mississippi and has published several articles on prison inmates and criminal thinking.

Abstract: The Interpersonal-Psychological Theory of Suicide suggests that a person who feels more disconnected and burdensome, has less fear of death, and has an increased pain tolerance is at higher risk for suicide. These factors may contribute to current suicidal ideation above and beyond the contributions of depression, hopelessness, past suicidal ideation, history of suicide attempt, psychopathy, criminal thinking and criminal behavior. Dr. Mandracchia will administer questionnaires to inmates in the Mississippi Department of Corrections and analyze the relative contributions of these factors to suicidal ideation to test this theory.  He hypothesizes that inmates reporting less connectedness and more burdensomeness will report more suicidal ideation. An additional hypothesis is that people who report less concern for others (psychopathy) will be less likely to feel like a burden.

Impact: To establish the applicability of the Interpersonal-Psychological Theory of suicide to inmates, leading to improved suicide risk assessment and proactive treatment for people who are incarcerated.