Adverse Events During In-Utero and Perinatal Periods and Suicidal Behavior: An Early Start to Suicide Prevention 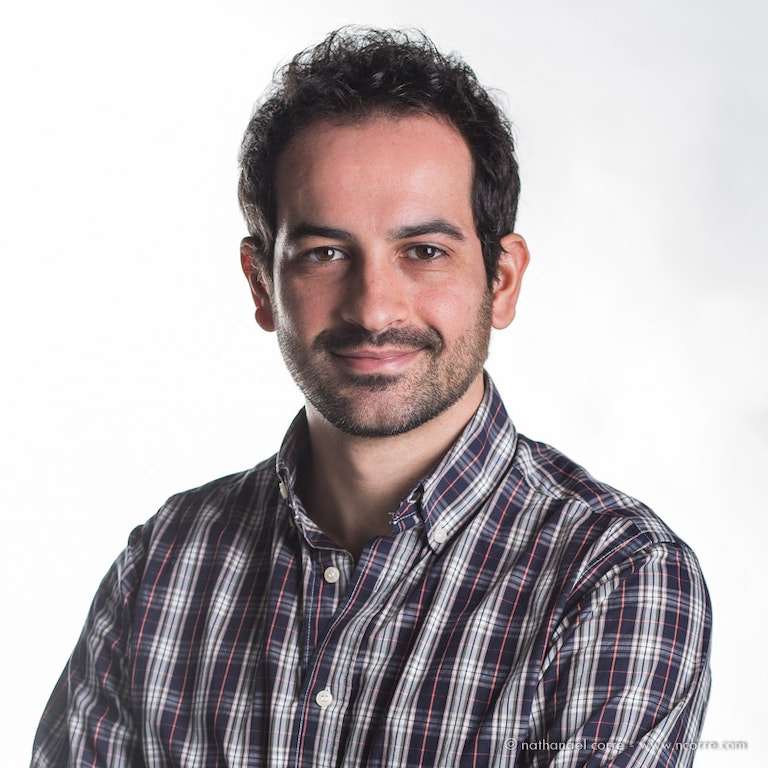 For women who are pregnant, events occurring during the intrauterine and perinatal periods may have profound impacts on neurodevelopment, in turn increasing later susceptibility to suicide. This project will investigate associations between adverse in-utero and perinatal events (including maternal infections and obstetric complications) and suicidal behavior in the lifespan using population-based data from the Danish nationwide registers. Our findings will advance knowledge of the developmental origins of suicide and may ultimately open new avenues of preventing suicidal behavior early in life.