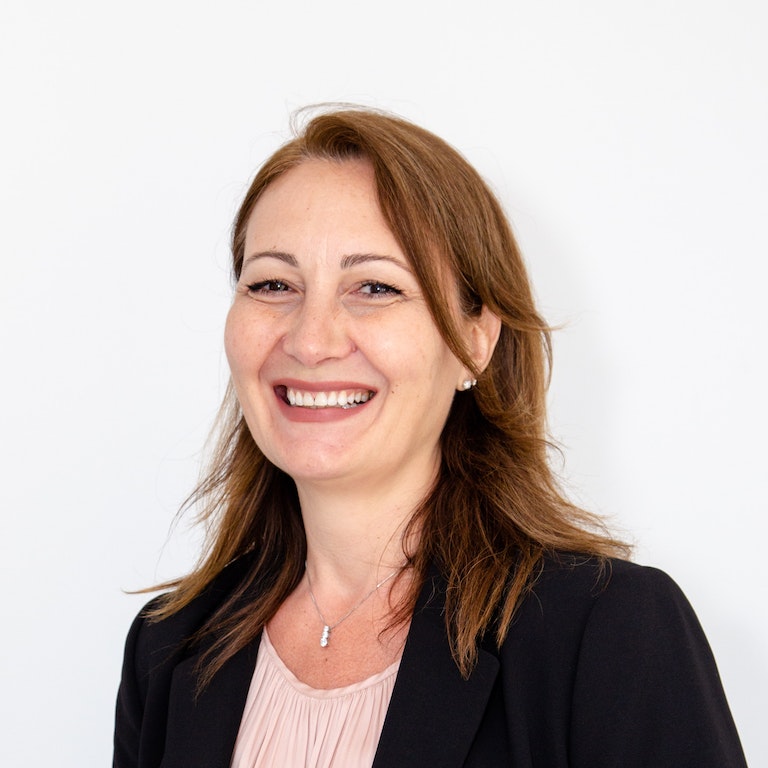 Strategy: Proteomics is the study of the processes related to proteins. Proteins impact gene structure and function, which, in turn, have an impact on behavior. This study compares the proteomics in the brains of people with major depression who died either by suicide (n=10) or from other causes and nonpsychiatric controls (n=10). In particular, the study focuses on the anterior dentate gyrus, a brain area associated with suicide.