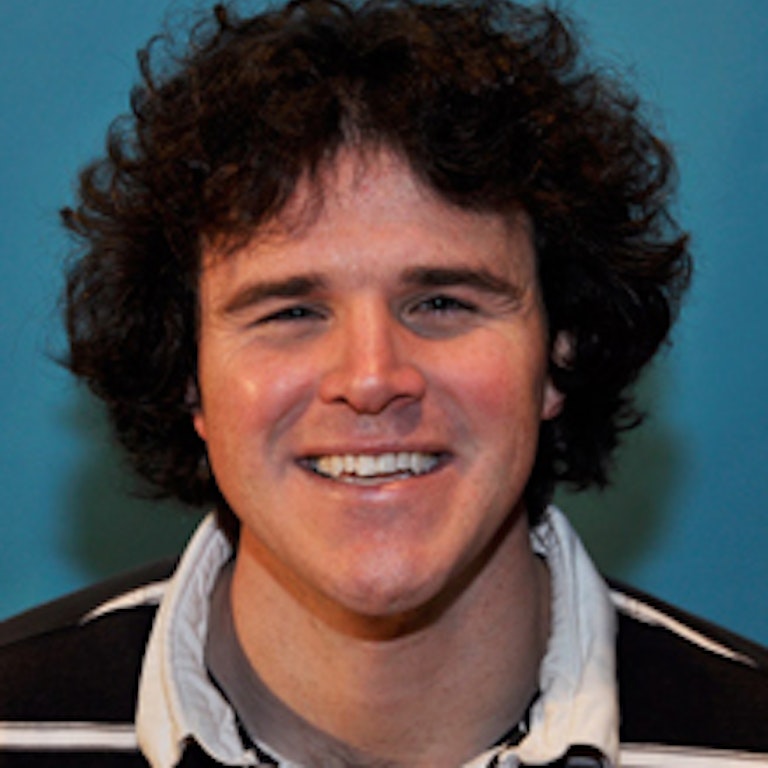 Bio: Dr. Ernst received his doctorate at McGill University in Montreal in 2009. He is currently a postdoctoral fellow at Harvard Medical School and an associate member of the Broad Institute of MIT and Harvard.

Abstract: Dr. Ernst is working to identify genetic risk factors for suicide by studying changes in gene structures known as copy number variations (CNV). DNA or gene structures vary from person to person as genes copy themselves. Over time, imperfections in this process, known as "disruptions," can lead to large losses or increases in DNA. CNVs have been shown to be important, although uncommon, sources of risk for some psychiatric disorders. Dr. Ernst will examine the relationship between CNVs and suicide risk among individuals with bipolar and unipolar depression by comparing individuals with a history of suicide attempts and individuals without a history of a suicide attempt. His hypothesis is that those with a history of a suicide attempt will carry CNVs with 1) more disrupted genes; 2) larger disruptions; and 3) more possible problems in the way the genes are interpreted in the brain. In addition, he will examine whether CNV disruptions found in people who have made suicide attempts are also found in people who died by suicide. The mentorship goal is to develop skills to understand the genetic risk for suicide, with an emphasis on the association between CNVs and suicide.

Impact: To increase our understanding of the genetics of suicide in order to inform the development of treatments to prevent suicide.