Development of a Positive Psychology Intervention to Reduce Suicide Risk 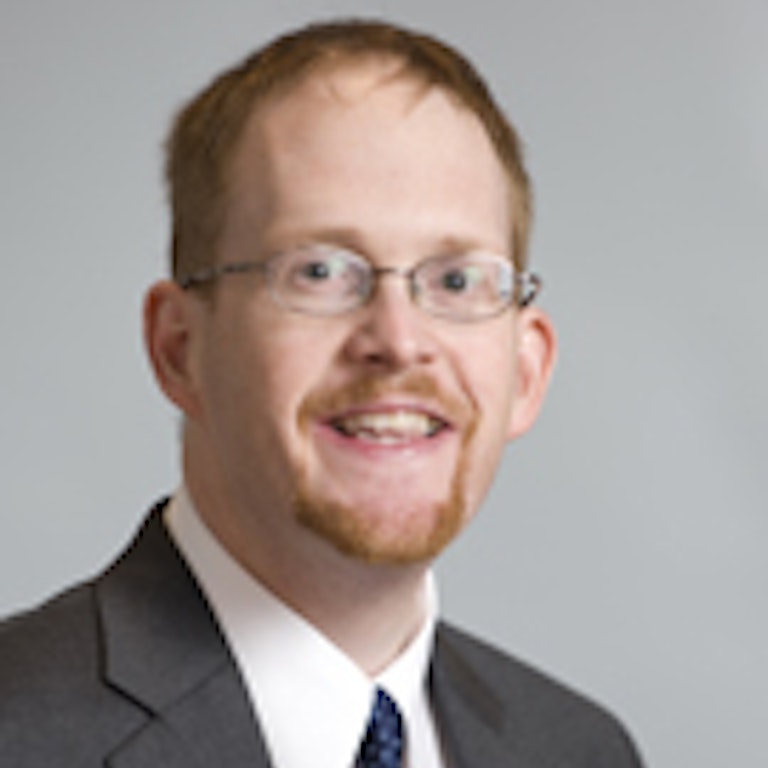 Abstract: Major Depression is strongly associated with suicidal ideation and attempted suicide. When a person has been admitted to the hospital after attempting suicide, the time after they are discharged is a period of high risk for attempting suicide again. To improve upon existing research and find new feasible interventions, Dr. Huffman will use Positive Psychology to treat those with major depression who have made a suicide attempt and are recently discharged from care. A six week phone-based positive therapy treatment will be provided at discharge to 25 patients with major depression who had been admitted to the hospital for suicidal behavior; 25 additional patients also recently discharged will serve as a comparison group. Positive exercises such as acts of kindness towards others, a letter of gratitude, and writing a best-self life plan will be encouraged. Patients’ suicidal ideation, well-being, and hopelessness will be measured before and after the six weeks, and the intervention is expected to improve well-being and reduce hopelessness and suicidal ideation and behavior. Dr. Huffman hopes to find that Positive Psychology effectively guides a new and feasible treatment to reduce suicidal ideation and suicidal behavior in those who are recently released from hospital care.

Impact: This study may lead to a feasible and impactful intervention for people during the high risk period shortly after psychiatric hospital discharge.