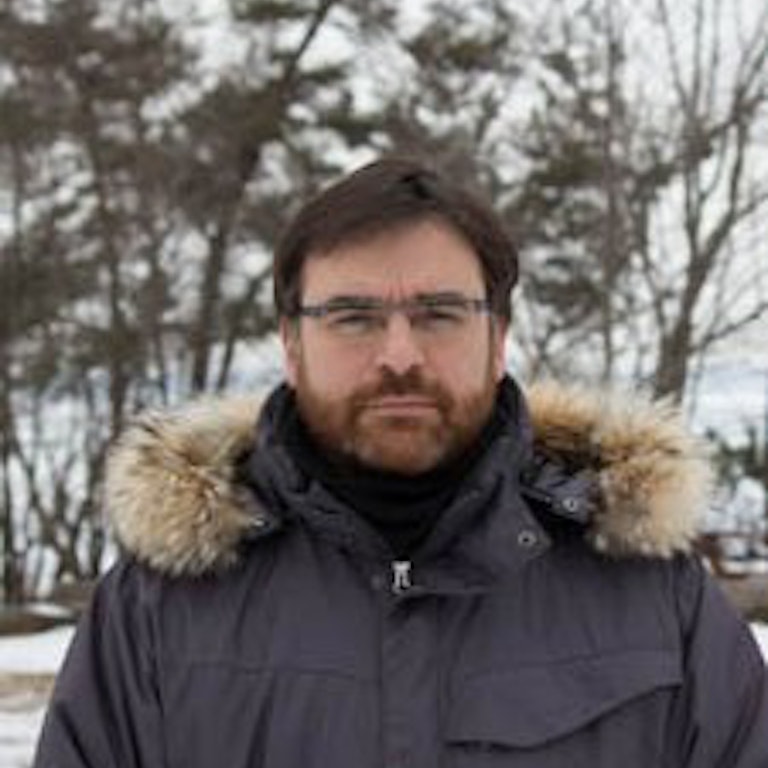 Question: Does early life adversity affect white matter development in the brain in a way that increases suicide risk?

Strategy: Compare white matter in the brains of people with depression who died of suicide with and without early adversity with psychiatric controls who died of other causes.