Fatal Decisions: Behavioral Economic Study of Decision Pathways to Suicidal Behavior in the Second Half of Life 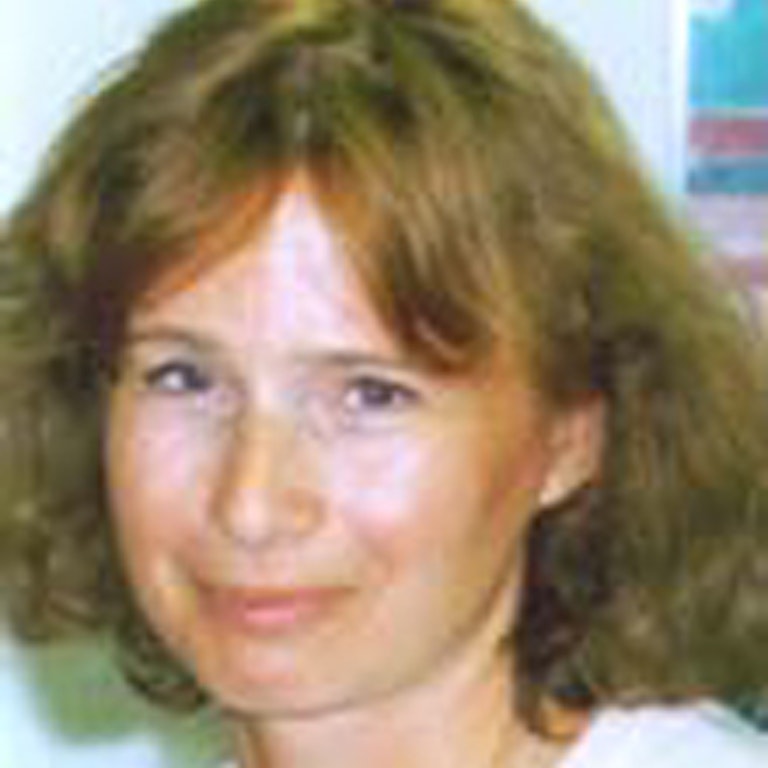 Bio: Dr. Szanto received her medical degree in 1980 from Semmelweis Medical University in Hungary. She is currently an Associate Professor of Psychiatry at Western Psychiatric Institute and Clinic at the University of Pittsburgh. She has received NIMH funding and a past AFSP Young Investigator Grant.

Abstract: It is difficult to understand the thinking of someone who attempts or dies by suicide. Some people seem to act impulsively while others seem engaged in premeditated and deliberate suicidal behavior. Both types of thinking can be deadly. Dr. Szanto will investigate decision profiles associated with a predilection to deliberate (planned attempts with high medical lethality) versus impulsive (less premeditated attempts often causing less medical damage) suicide attempt. Decision-making abilities will be assessed at four complementary levels: 1) behavioral (decision-making in the laboratory); 2) cognitive (decision making problems); 3) self-report (of problem-solving, impulsivity, and interpersonal reactivity); and 4) real-life (history of poor decisions). The study will enroll and assess 90 individuals ages 40 to 60, including deliberate and impulsive suicide attempters, depressed individuals without suicide attempts, and non-psychiatric controls. Dr. Szanto hypothesizes that she will find an association between the type of attempt that was made and the pattern of performance and responses obtained on the decision-making measures. These varying patterns may help us to understand different pathways to suicide attempts.

Impact: To develop interventions that can be tailored to each person’s profile of decision-making strengths and impairments.