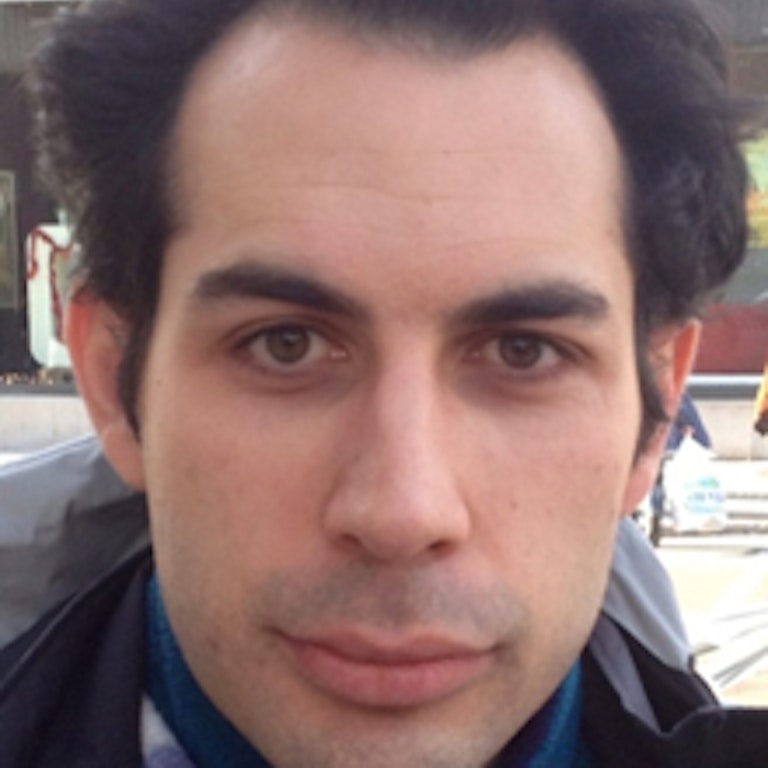 Abstract: DNA methylation is the normal process through which genes are turned on or turned off during the early stages of development. Dr. Maussion will use his fellowship to study the methylation of a specific gene, the TrkB receptor, a gene that has been found to be related to suicide by his mentor, Dr. Turecki.  TrkB plays a critical role in the development of the nerves, synapses, and the messaging system of the brain.  In his study, Dr. Maussion will characterize the TrkB receptor gene DNA sequence in the frontal cortex of the brain by studying 40 men who had major depression and died by suicide and comparing them with a group of 40 men who did not have major depression and died of other causes. He will also examine the expression of the TrkB receptor gene in other parts of the brain in comparison with the frontal cortex.  He expects to find that variations in methylation impact the expression of TrkB and partially account for the lower levels found in suicide.

Impact: To clarify the mechanism that controls TrkB expression to better understand how gene expression relates to suicide."