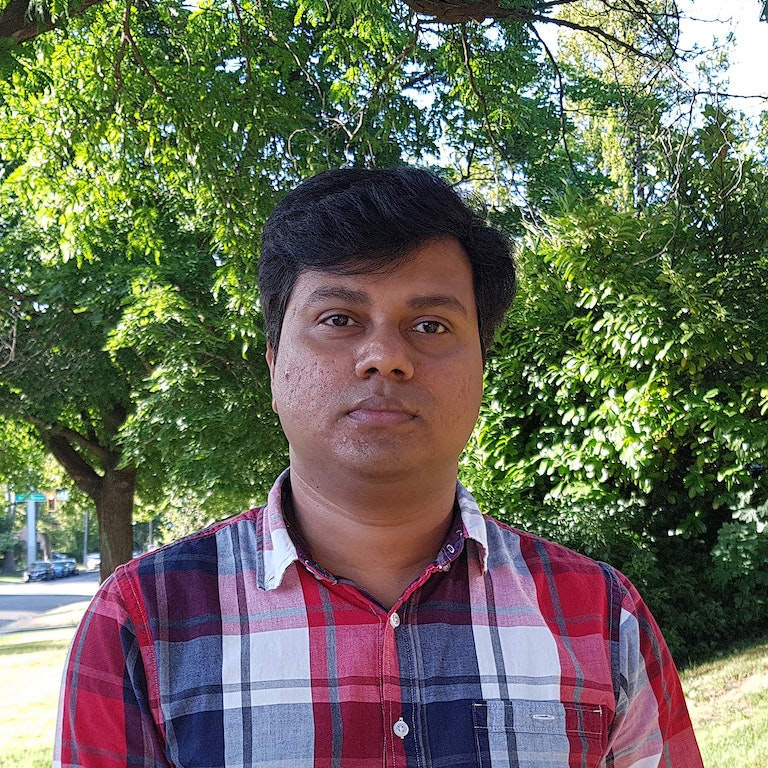 By studying the brains of people who died by suicide and comparing them with those who died from other causes, we can examine changes in genes and differences in the brain cells, called neurons, and the spaces between neurons, the synapses, where information is exchanged. Neurons can be generated from skin cells and compared to brain neurons. Learning about the difference between skin and brain neurons presents an opportunity for learning about the biology of suicide.