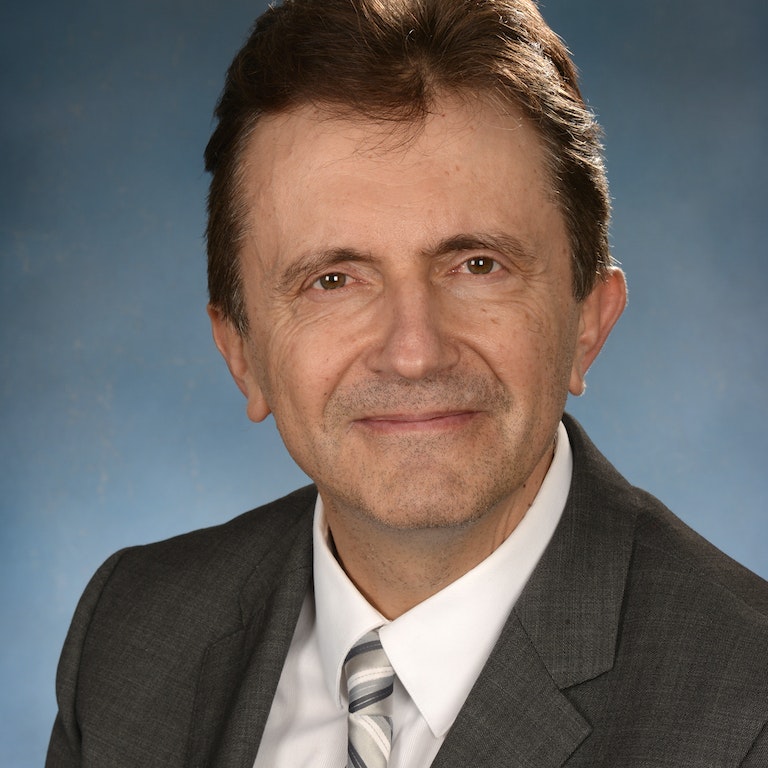 Bio: Dr. Postolache received his medical degree from Cluj Napoca School of Medicine in Romania in 1982. He is currently a Professor of Psychiatry and the Director of the Mood and Anxiety Program at Maryland University's School of Medicine.

Abstract: This study tackles suicide by examining the interaction of four domains: 1). infection (T. gondii); 2) aggression and impulsivity; 3) the immune response to infection (cytokines); and 4) neurotransmitters (kynurenine pathways). Two different groups of people with and without suicidal behavior are studied to test a comprehensive model of suicidal behavior.

There are many paths to suicidal behavior, and, for some people, it is through the body’s response to infection. Toxoplasma gondii (T.gondii) is a common parasite kept in check inside the cells of the brain by the immune system.  T.gondii has been found to relate to aggression/impulsivity and to suicide attempts in some people. The mechanism of this association is not understood. Immune molecules called cytokines play a role in communication functions in the body’s defense against T.gondii. Two other molecules that also control the relationship between the microorganism and suicidal behavior are kynurenine (KYN) and quinolinic acid. The theory is that these molecules play a role in the relationship between T. gondii and aggressive personality traits which thereby affects suicidal behavior. This study will obtain data from two sites: a site in Sweden provides the opportunity to have cytokines and quinolinic acid in the cerebrospinal fluid from people who recently made a suicide attempter and a comparison group (98 in each group), and the other site in Germany provides 950 patients with schizophrenia (351 past attempters, 599 nonattempters) and a comparison group of 1000 healthy individuals. Examining these data should provide a solid stepping stone for future interventional studies.