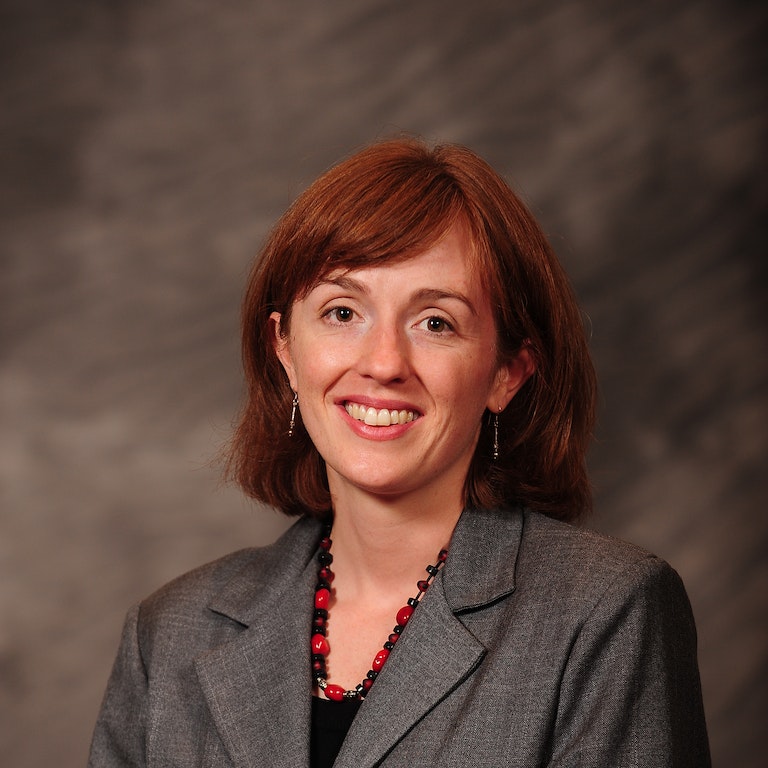 Bio: Dr. Betz received her medical degree from Johns Hopkins University in 2005 and is currently an Assistant Professor in the Department of Emergency Medicine at the University of Colorado Denver School of Medicine. In addition to her Young Investigator Grant from AFSP, she has received grants from the CDC and NIMH.

Abstract: Emergency department (ED) staff often possess attitudes toward suicide that limit their ability or willingness to ask about suicidal ideation and suicide attempts. This Young Investigator Grant tests two hypotheses. The first is that many providers are skeptical that suicide can be prevented. The second is that few staff members ask about access to lethal means, such as firearms, even when they know someone is thinking about suicide or has made a recent suicide attempt. The project also measures whether attitudes change after ED professionals participate in a training program designed to teach them to screen for suicide risk. Finally, ED nurses will be trained to conduct a brief intervention for patients with suicidal behavior that includes asking about access to lethal methods such as firearms. After the training, attitudes and beliefs will be assessed a third time.

Impact: To encourage better assessment and care of patients in the ED, as well as to facilitate the development of standard suicide assessment training methods for ED professionals.

How do emergency department staff interact with patients at-risk for suicide?

ED staff can play a critical role in suicide prevention. More than half of suicides are by firearms, and limiting access to lethal means has been proven around the world to decrease suicides. Marian Betz, M.D., M.P.H., from the Department of Emergency Medicine at the University of Colorado in Denver, wanted to identify the attitudes and behaviors of ED doctors and nurses about access to lethal means. She was particularly interested in whether ED staff asked patients about access to firearms. The University of Colorado is one of eight centers collaborating in ED-SAFE, an NIMH-funded study to learn how EDs across the nation can improve their suicide assessments and interventions.

These findings demonstrate the importance of training ED personnel to ask patients at risk for suicide if they have access to lethal means, and to work with the patient to keep them safe should another crisis arise. These researchers are currently testing a program that teaches ED staff about suicide and how to screen for suicide risk and to conduct brief interventions including training about access to lethal means.