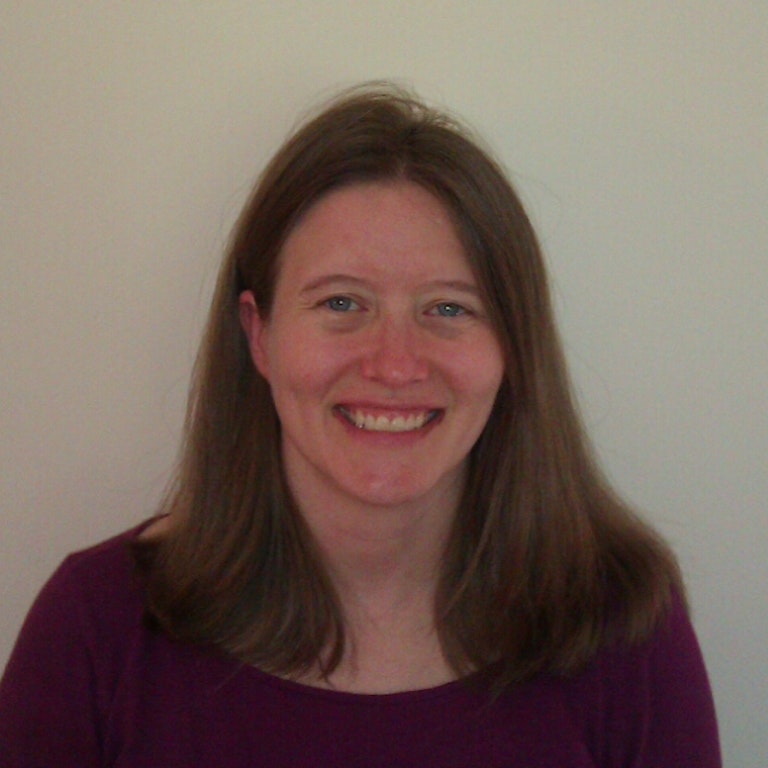 Bio: Dr. Humensky received her doctorate from the University of Chicago in 2009. She is currently Research Director at the Center of Excellence for Cultural Competence at the New York State Psychiatric Institute.

Abstract: Latina adolescents have been found to experience more suicidal ideation and behavior than their non-Latina peers. In Latina families there is a strong value placed on family and allegiance to family. Commonly experienced acculturation and identity issues can lead Latinas to struggle with lack of autonomy. By studying a program designed specifically for Latina teens, Dr. Humensky seeks further understanding of specific factors that contribute to increased suicidal ideation and attempts. This study will evaluate the effectiveness of the Life is Precious (LIP) program, an intervention program specifically designed to reduce suicidal risks among Latinas.  Adolescents enrolled in the program and their families will participate in the study.  The aims are to determine what contributes to enrollment and participation in the program and to develop a manual for LIP so that it can be disseminated and used by others.

Impact: This study could help to broaden the use of an evidence-based program specifically targeting reduction of suicidal ideation and behavior among Latina adolescents.

Suicidal ideation and suicide attempts occur at higher rates in adolescent Latinas than among girls from other ethnic groups. For example, in New York City, information gathered by the Center for Disease Control (CDC, 2015) reported the rate of suicide attempts among Latina in grades 9-12 was 13 percent, compared to the 10 percent for non-Hispanic black girls, and 8 percent for whites (CDC, 2015). Nationwide, more than one in four Latinas in grades 9-12 report they have seriously considered attempting suicide in the prior 12 months. (CDC 2016).

Aside from self-development and the need for increased autonomy during maturation, risk factors urban teen girls may face include poverty, high crime rates, low quality housing and schools, lack of connection with parents and peers, substance use and teen pregnancy. An additional culturally specific risk factor Latina adolescents may face is a term known as familism- the psychological conflict and tension occurring between the expected obligation to family, respect for parents, unity, and ties to cultural traditions versus individual obligations and autonomy. This tension adds a myriad of challenges, especially if the adolescent adapts more quickly to the U.S. than their parent(s). This can lead to ambitions that differ from those of their parent(s) and feelings of disconnectedness and powerlessness in relation to family.

Little is known about culturally relevant interventions for Latinas. Unique contributors to suicide that need to be addressed for Latinas include the stress of living between two cultures, tension within the family, low academic support, and challenges in their neighborhood or home.

Life is Precious (LIP) is a community-based after-school program specifically designed for Latina teens to facilitate positive development. LIP is modeled to promote family relationships, academic support, creative expression, and wellness. Supporting youth in these areas is needed to decrease suicidal ideation and prevent suicidal behavior. Services and opportunities provided include school support organized through homework space and computer labs; creative expression through dance, music, and art therapy with licensed therapists; and health initiatives in the form of healthy meal preparation, exercise, and planning. Counselors and social workers are present, providing support to the participants, which may involve family therapy facilitation and education services to help students stay in school.

Can a community-based social program reduce suicidal ideation and behavior in Latina adolescents?

Over a one year period, 107 Latina adolescents aged 11-18 participated in the Life Is Precious (LIP) after-school program on weekdays and Saturday mornings in one of three locations within New York City (Brooklyn, Bronx, and Queens). Participants in this program come from a variety of referral sources such as outpatient mental health clinics, schools, hospitals, or self-referrals from the teens and their families.

At program intake, demographic data and assessments of suicidal ideation, depression, mood symptoms, and family functioning were administered. Assessments captured anger, post-traumatic stress, dissociation, and sexual concerns as well. Every four months the participants were assessed on these factors. Some individuals completed up to six assessments.

Over the course of Dr. Humensky’s study, none of the girls enrolled attempted or died by suicide. Before participating in the Life is Precious program, 17 percent reported having attempted suicide. In the general population, based on the CDC data, it is estimated that more than 14 of the 107 participants would have attempted suicide. Thus, this community-based program showed positive results with significant reductions in suicidal ideation, depressive symptoms, anger, and post-traumatic stress symptoms during participation.

The greatest reduction in suicidal ideation was for Latinas who had initially reported a history of sexual abuse, and tobacco or alcohol use. Participants stated that the sense of community the program provided was more meaningful than the actual activities offered. Building connections with other girls and program staff fostered healthy communication between adolescents and their families. The mothers reported a sense of appreciation and value from LIP, and a bridging of communication with their daughters.

A community program which fosters social and academic development, family communication, and a sense of community can reduce suicidal ideation and attempts in Latina adolescents.