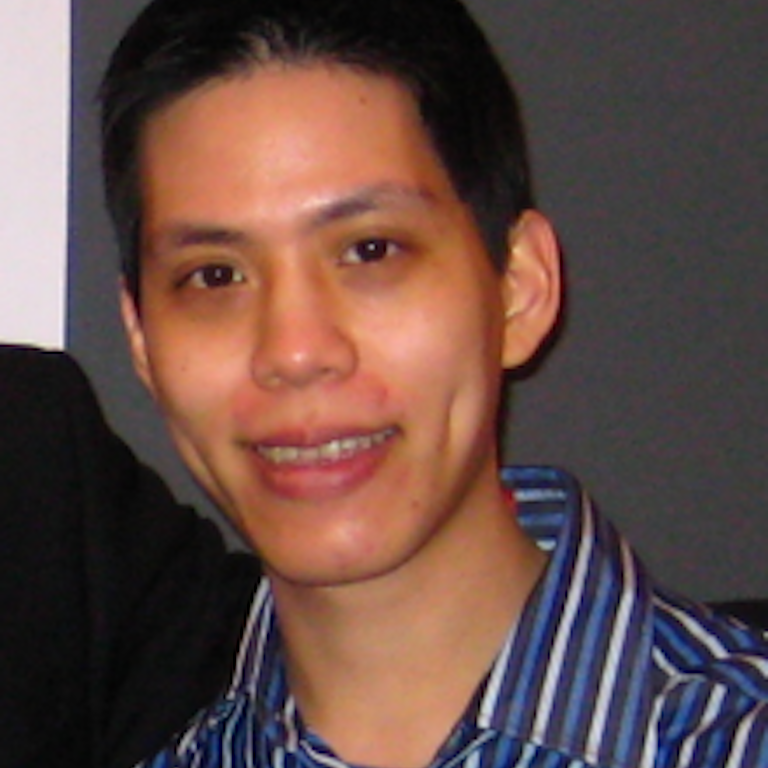 Bio: Dr. Liu received his doctorate from Temple University in 2011. He recently completed an internship at the University of Illinois at Chicago and will be performing his Postdoctoral Research Fellowship work at Bradley Hospital in association with Brown University.

Abstract: Given that a previous suicide attempt is the best predictor of future suicidal attempts, Dr. Liu will interview adolescents who are hospitalized for a suicide attempt and compare those with previous suicide attempts to those who have made only one attempt.  He hypothesizes that, prior to their most recent attempt, adolescents with multiple attempts will 1) have experienced lower levels of precipitating life stress outside of their control (e.g., death of a family member); 2) have experienced higher levels of life stress that are in part influenced by their behavior (e.g., fight with parents); 3) have greater difficulty managing their emotions; and 4) have a greater likelihood of having a combination of both life stress and difficulties in managing emotion.