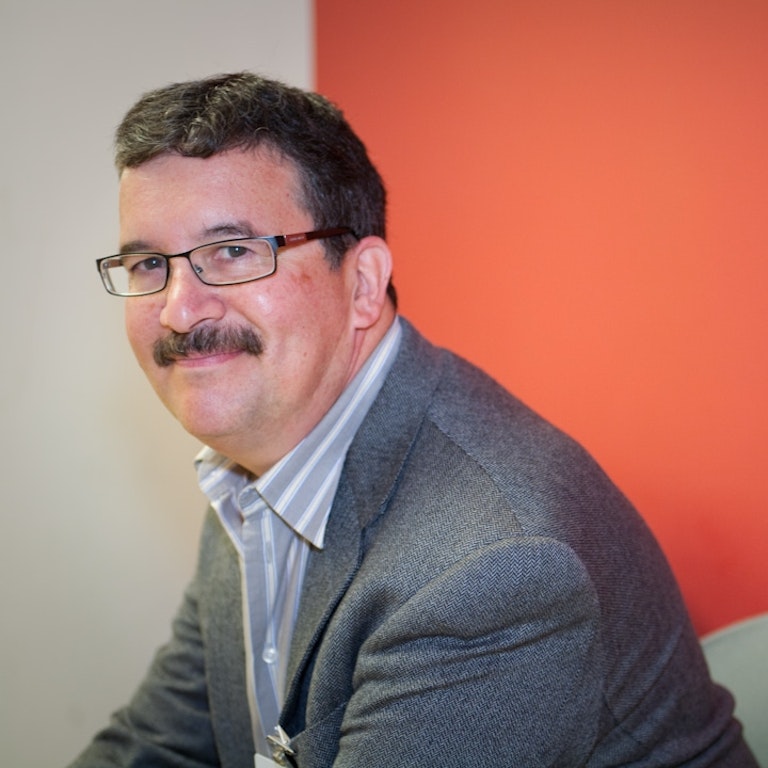 Impact:  Demonstrating the efficacy of Mentalization-Based Therapy for the treatment of suicidal youth with bipolar disorder will help to provide treatment options to these youth.