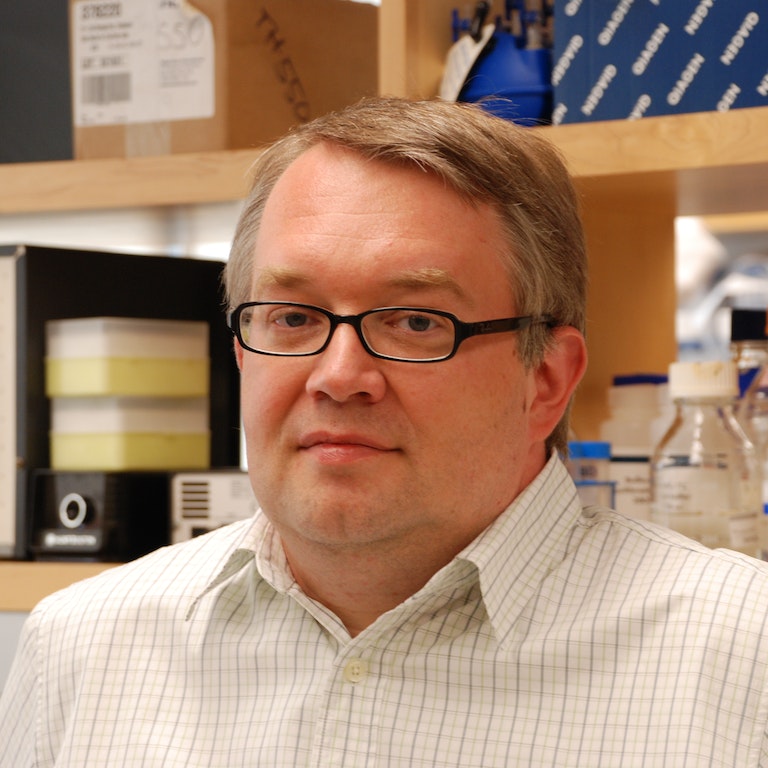 Abstract: Chronic stress has been found to affect the biochemistry of the brain. Some types of changes are in the serotonin system and have been identified in postmortem brain studies of depressed individuals who have died by suicide. Akt is one such serotonin related brain chemical. Dr. Franke will use his grant to try to recreate, in genetically modified mice, the brain changes in the Akt protein that have been found in post-mortem studies of depressed suicide victims. He will use a behavioral model of depression in mice that is based on a chronic stress model. He will test the importance and relevance of brain and behavioral changes to depression and suicide, as well as to resilience and resistance, when confronted with chronic stress.

Impact: To define the brain circuitry in mental disorders and suicide using animal genetic modeling. Dr. Franke seeks to understand ways to increase resilience and provide protection from and resistance to the effects of chronic stress. An additional goal is to have an experimental model system to test pharmacological and behavioral interventions for their effectiveness to prevent the damaging effects of chronic stress, including suicide.