Neurocognitive Markers of Vulnerability to Suicidal Behavior Across the Life-Cycle 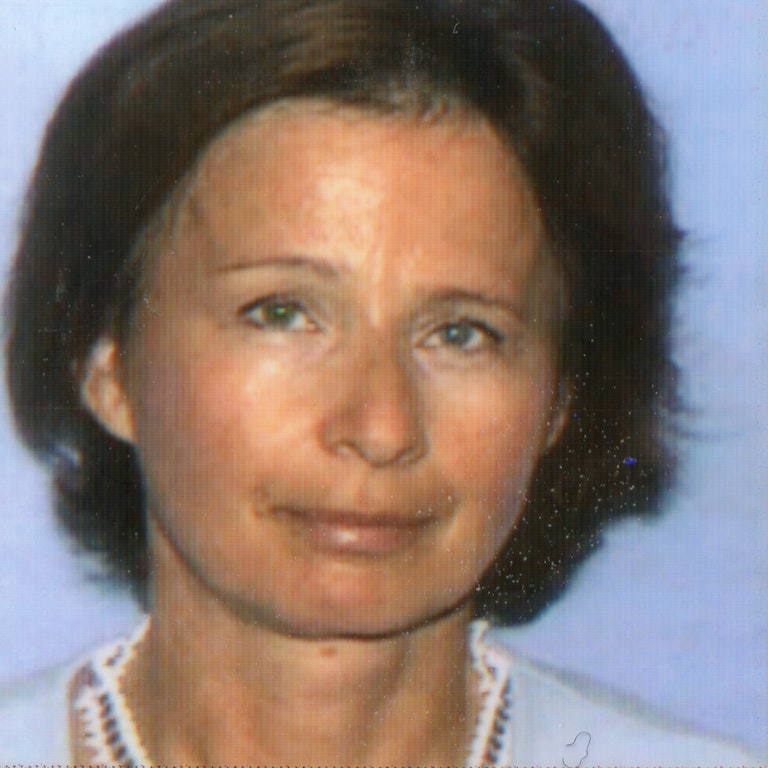 Katalin Szanto, M.D.
Western Psychiatric Institute and Clinic of the University of Pittsburgh School of Medicine 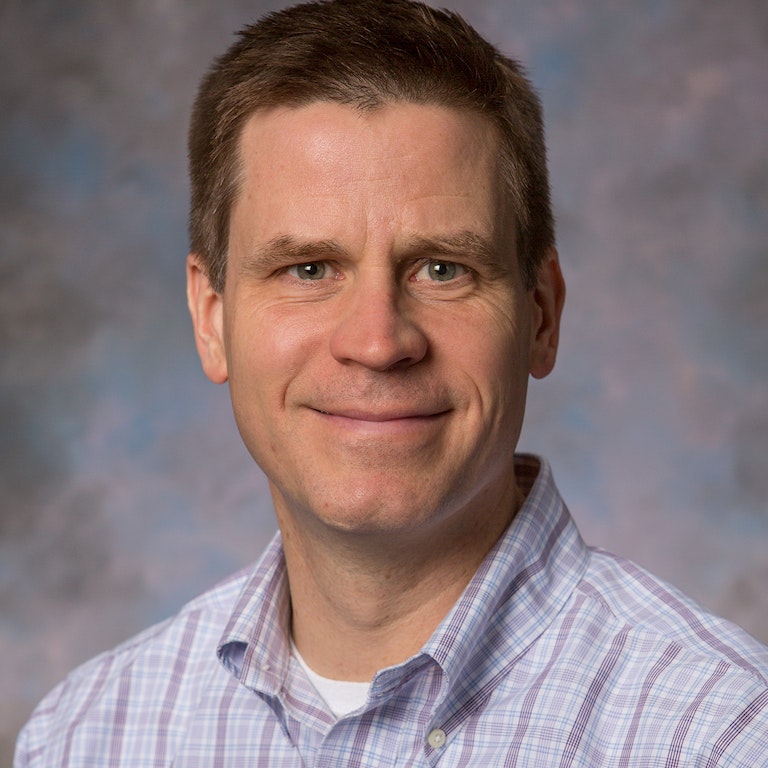 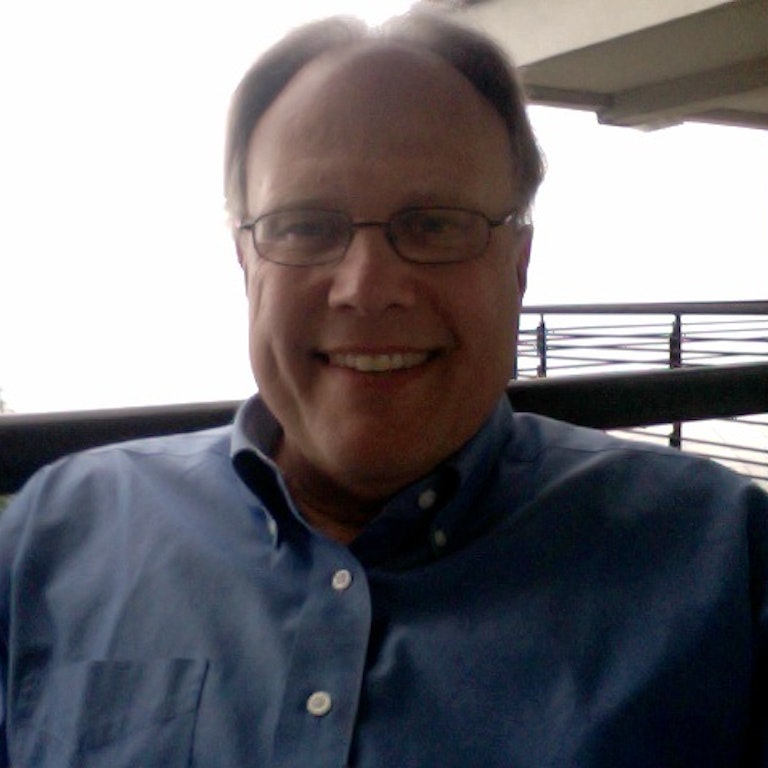 Bios: Dr. Keilp received his Ph.D. in clinical psychology from Fordham University in 1990. He is currently Assistant Professor of Clinical Psychology in the Department of Psychiatry at Columbia University College of Physicians & Surgeons.

Dr. Bridge received his Ph.D. in psychiatric epidemiology in 2001 from the University of Pittsburgh Graduate School Of Public Health. He is currently Associate Professor of Pediatrics at The Ohio State University College of Medicine.

Dr. Szanto received her medical degree from Semmelweis Medical University (Budapest) in 1980. She is currently Associate Professor of Psychiatry at the Western Psychiatric Institute and Clinic of the University of Pittsburgh School of Medicine.

Abstract: While there are many contributors to suicide, neurocognitive processes and the way people think and make decisions play a central role by distorting the manner in which information is processed, blocking access to adaptive behavior and undermining the individual’s capacity to deal with stressful life events.  This study will attempt to identify those neurocognitive deficits that are affected by developmental changes over time and those that are constant across the life span.  The investigators also evaluate the unique contribution of neurocognitive deficits over and above other clinical risk factors in people who have made suicide attempts.  Past research indicates that vulnerability to suicidal behavior is influenced by multiple, possibly overlapping, levels of neurocognitive dysfunction.  Deficits in basic information processing and higher order executive processes that affect behavioral control, as well as psychological content are suggested to contribute to suicidal behavior. To examine individuals across the age spectrum and control for possible confounders, the researchers will comprehensively assess neurocognitive function, suicidal behavior, psychopathology, personality traits, potential factors that can affect decision-making, physical status, and medication exposure. Participants will be 120 individuals with depression and a suicide attempt in the past year, 120 individuals depression and without a suicide attempt, and 96 non-psychiatric individuals. The study will operate at three sites, with ages ranging from 16-80. This is the first study to utilize multiple empirically-validated measures of neurocognitive functioning in a single assessment battery for the purpose of finding the most efficient set of classifiers of past suicide attempt status, and also incorporates a developmental focus to investigate the possibility that different neurocognitive deficits may play a different role at different points in the life span.

Impact: In addition to informing the development of brief screening measures of risk for suicidal behavior that are developmentally sensitive, if that proves to be needed,  markers for genetic and neurobiological studies, as well as targets for therapeutic interventions based on these neurocognitive deficits may be identified.