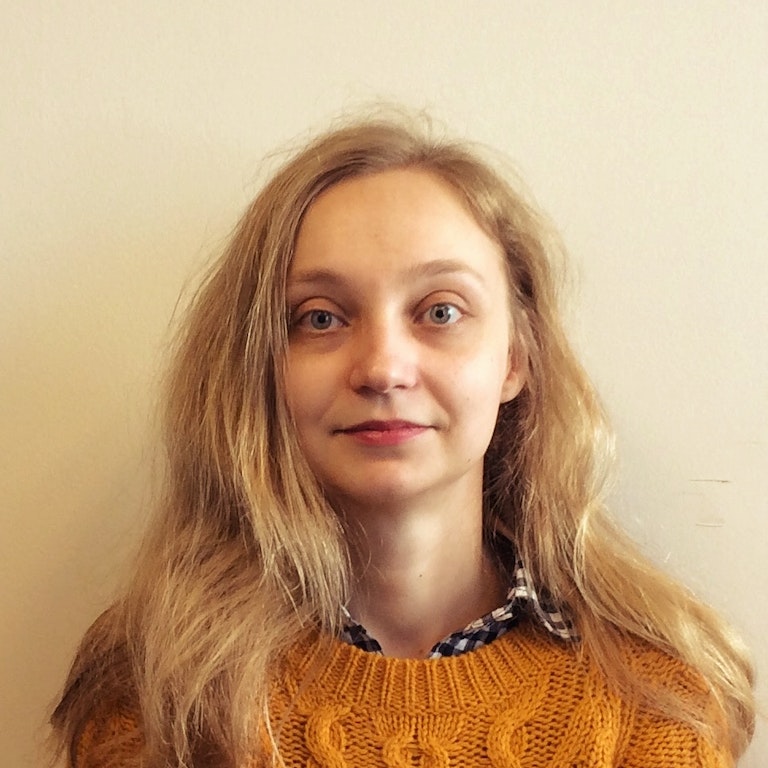 Question: What role does integration of social context in decision-making play in suicidal behavior?

Strategy: Compare the decision-making behavior of four groups: 1) older adults with major depression and potentially fatal suicide attempts; 2) with less severe attempts; 3) with no attempts; and 4) a group with no psychiatric history.