Proximal Risk Factors for Suicide and Self-Harm in Young Women 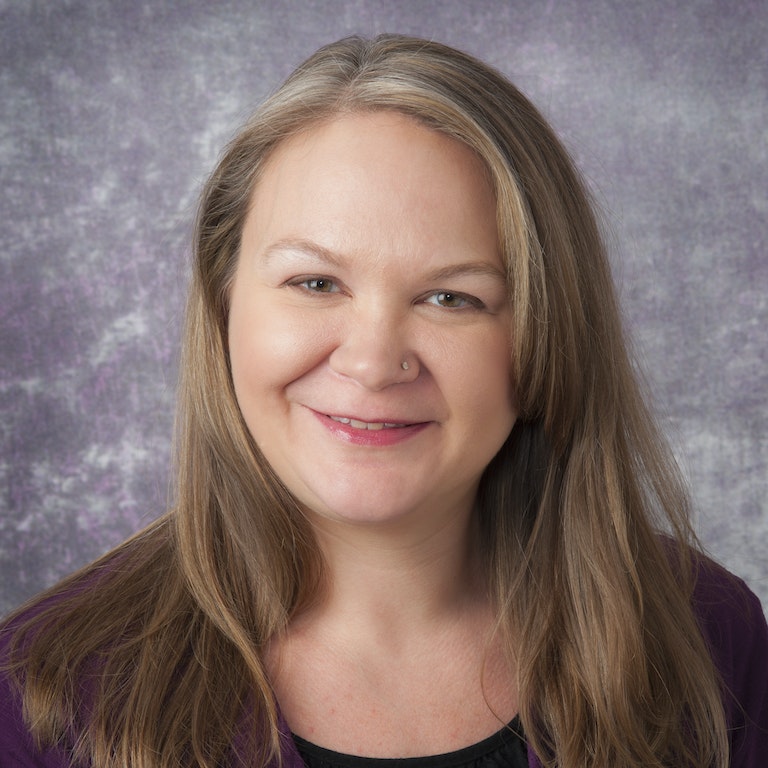 Impact: Ability to identify who is most at risk and under what conditions.

Suicidal ideation and behavior are influenced by a combination of feelings we have about ourselves and our future (internal affect) and feelings we have about others and the world around us (external affect). Recent life experiences can also contribute. In order to fully understand how suicidal thoughts and behavior emerge – and also go away – individuals must be studied over time.

Ecological momentary assessment (EMA) is a tool that can be used to assess thoughts and behaviors over time, using a smartphone. In a study conducted by Dr. Lori N. Scott at the University of Pittsburgh, EMA was used to look at the specific relationship between participants’ emotions, interpersonal experiences, and suicidal ideation and behavior over time. One way to intervene and prevent suicide is to understand the sequence of thoughts and feelings close to the moment of risk, and learn what role recent interpersonal experiences play leading up to it. This study was one of the first to look at real-time changes in emotions, experiences, and suicidal ideation and behavior.

How, and under what circumstances, do emotions and interpersonal experiences combine to provoke suicidal ideation and behavior?

Dr. Scott recruited 63 young women ages 18-24 from the Pittsburgh Girls study, which was a study that had assessed at-risk girls and women in the community repeatedly over many years. These individuals were known to have impulsive aggressive behavior, which is a risk factor for suicide, so this was an important group to study. Women and men have different avenues to becoming aggressive so it is beneficial to study them separately.

Over a 21-day period, participants responded to six text prompts per day to share the feelings and experiences they had had over the previous 15 minutes, rating the degree to which they experienced each thought or behavior on a scale from one (not at all) to five (extremely). The assessments covered internalizing negative affect (feeling sad, anxious, scared, lonely, ashamed), and externalizing negative affect (feeling angry, hostile, irritable, annoyed, mad). They were also asked about any suicidal ideation and behavior, as well as aggressive behavior, they had experienced. Once per day, they were also asked about their experiences of feeling rejected or of being criticized.

With regard to suicidal thoughts and behaviors over the three-week period:

46 percent of participants reported at least one instance of thinking about engaging in non-suicidal self-injury (NSSI; self-harm without any suicide intent);

14 percent reported telling someone they were going to kill themself;

and 4.7 percent reported that they engaged in self-harmful behavior, either NSSI or a suicide attempt

In addition, feeling rejected, excluded, abandoned, or left out was related to suicidal ideation and behavior, but feeling insulted or criticized was not related.