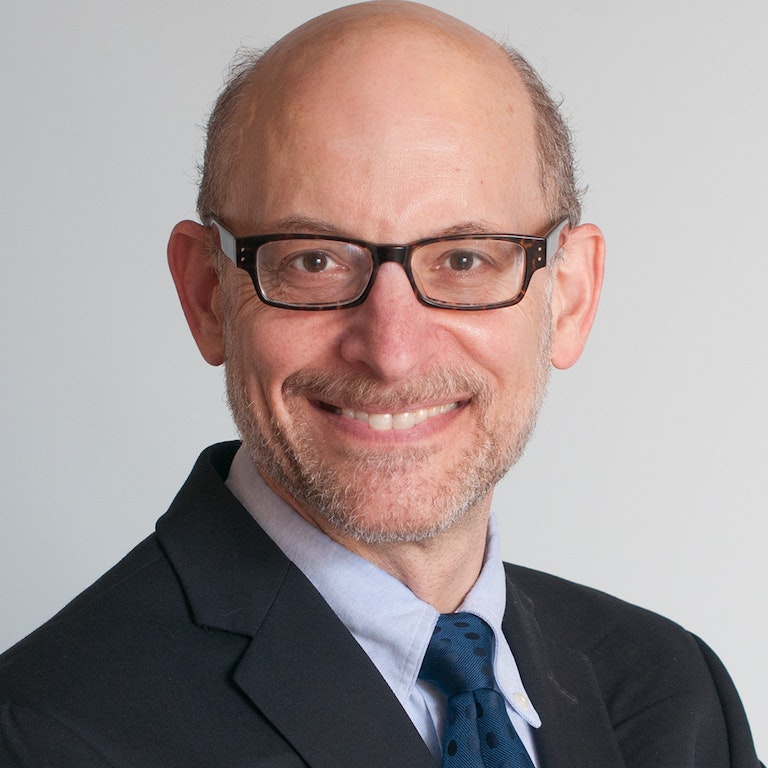 Bio: Dr. Nierenberg received his medical degree from Albert Einstein College of Medicine at Yeshiva University in 1980. He is currently a Professor of Psychiatry at Harvard Medical School, Director of the NIMH Bipolar Trials Network and National Coordinating Center, and Director of the Bipolar Clinic and Research Program at Massachusetts General Hospital.

Abstract: This study explores the link between bipolar disorder, anxiety, and suicide. If suicidal behavior and death by suicide are conceptualized as decisions, then it makes sense to examine key aspects of decision making in these patients. The hypothesis is that suicide in patients with bipolar disorder may be related to a bias in intertemporal discounting ‐ the tendency to take smaller rewards now rather than larger rewards later. From the suicidal person’s perspective, suicide could be conceptualized as his or her hope to “get out of pain and misery now rather than later.” Bipolar patients with anxiety have more suicidal ideation and a history of more lifetime suicide attempts than non‐anxious patients, but the reason for this increased anxiety is unclear. It is possible that the anxious, depressed, bipolar person, in particular, is unable to see the “light at the end of the tunnel” (i.e. they have greater intertemporal discounting), and therefore, they are particularly prone to experiencing suicidal ideation.

This study aims to describe the relationship between biases in intertemporal discounting, anxiety, and suicide and the associated brain function and provide insights for both psychosocial and biological interventions for preventing suicide.

Impact:  Biological and psychological treatment for the suicidal person with depression, anxiety, and Bipolar 1 disorder will be informed by understanding decision-making and brain function.