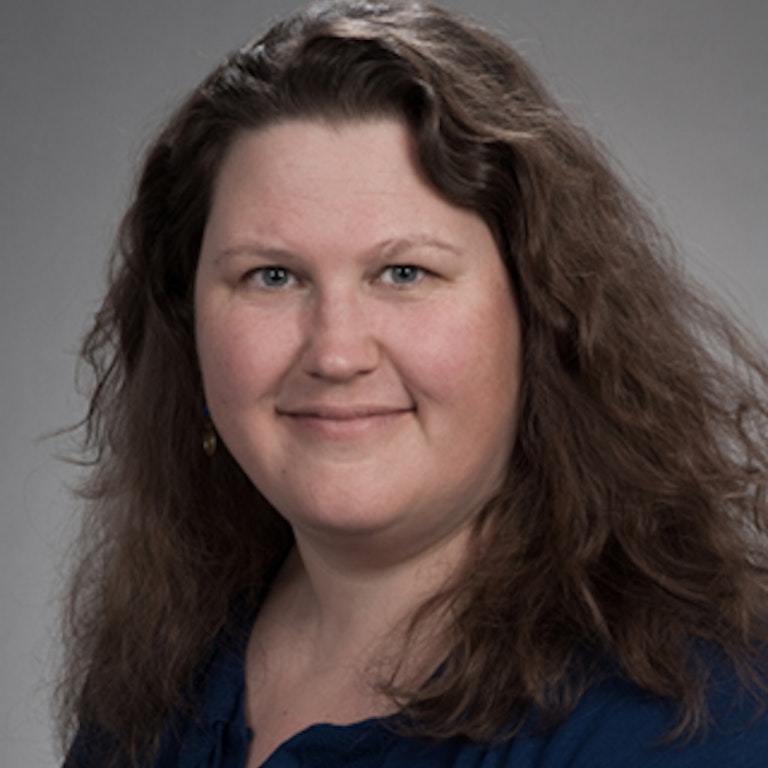 Increasingly, the period after hospital admission is acknowledged as one of extremely high risk for suicidal patients.  While it might be hoped that hospitalization would address and resolve suicide risk, a review of international studies shows the risk of suicide is up to 200 times higher among individuals recently discharged from hospitals vs. the general population.  A recent national study found only 41%-53% of patients received outpatient mental health care in the month after an emergency admission for deliberate self-harm. In response, some health care systems use an “urgent care” or “next-day appointment” (NDA) clinics for follow-up. NDAs serve as short-term crisis intervention at a specific appointment time and location so patients do not “fall through the cracks” in the care transition.  However, studies indicate that these clinicians are inadequately trained to provide proper assessment and management of suicidal patients. Collaborative Assessment and Management of Suicidality (CAMS) is a promising outpatient treatment framework that merits rigorous study as a potentially effective intervention to reduce short term suicidal risk in the transition from inpatient to outpatient treatment. Pilot data suggest that CAMS decreases suicidal ideation and psychological distress while increasing hope, patient satisfaction, and retention more than NDA treatment as usual (TAU). CAMS in the NDA clinic has the potential to fill three key targets highlighted in the 2012 National Strategy for Suicide Prevention: (1) prevent suicidal behavior, (2) increase clinician confidence and willingness to see suicidal patients, and (3) are sufficiently feasible, trainable, adaptable, and flexible to scale up across health systems.

To this end, we propose the following study aims: (1) Evaluate whether CAMS for suicidal NDA patients results in less suicidal behavior than TAU, (2) Evaluate whether CAMS for suicidal NDA patients results in less suicidal ideation and intent as well as improved mental health markers than TAU, and (3) Evaluate whether CAMS for suicidal NDA patients is more satisfactory to patients than TAU.   We propose to recruit 200 adults referred to the study from any of the four inpatient psychiatry units, two emergency departments, and two consultation-liaison psychiatry services at two University of Washington medical centers – a publicly funded county medical center and our university medical center. Primary inclusion criteria will be: 1) recent suicide attempt and 2) without follow-up care after discharge.  Participants will be randomized to CAMS or TAU. Blinded outcome assessments will be conducted at 1, 3, 6, and 12 months to assess suicidal ideation, intent, and behavior, quality of life, functioning, psychological distress, and satisfaction with the therapy. State administrative records for hospitalizations and deaths will be collected for five years prior and 12 months follow-up to validate self-report and provide independent evaluation of results. If CAMS is found superior to TAU, training and implementation studies will be considered the next step. Such an easy-to-train intervention could meet a critical need in the care transition from hospital to outpatient care to reduce short term risk for suicidal individuals and be both a feasible and effective approach for saving lives.