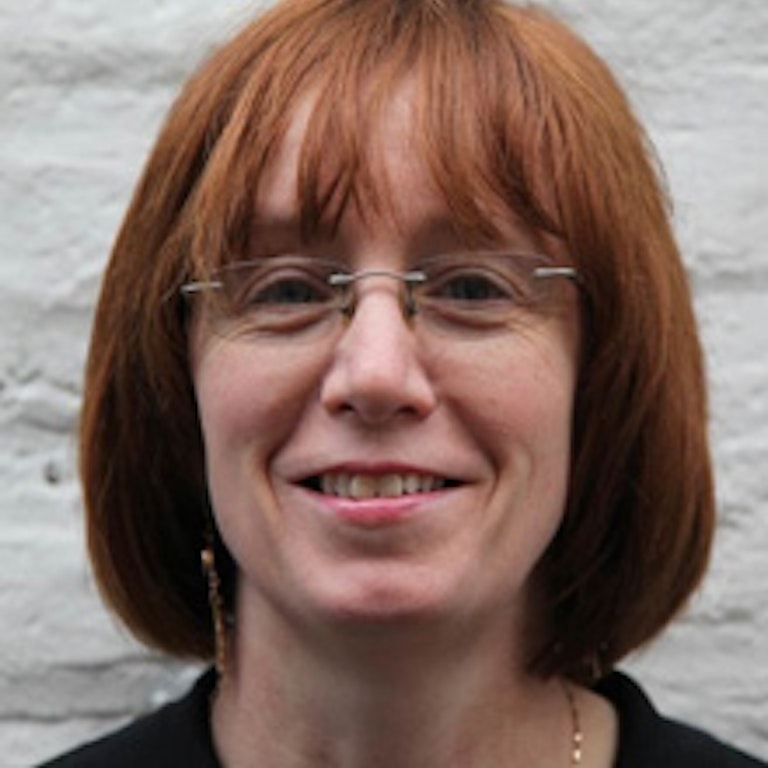 Bio: Dr. Sublette received her medical degree and her doctorate from SUNY Health Science Center at Brooklyn in 1998. She is currently an Assistant Professor of Clinical Psychiatry at Columbia University and a Research Scientist in the Division of Molecular Imaging and Neuropathology at the New York State Psychiatric Institute.

Abstract: A crucial task in suicide research is to identify biological processes that contribute to suicide risk and may be amenable to clinical intervention. Many previously identified risk factors are not modifiable, e.g. prior attempt history, sex, and age. Dr. Sublette is studying three potentially modifiable traits that have all been linked with suicide risk in depression, and with each other: plasma proinflammatory cytokines, plasma omega‐3 polyunsaturated fatty acids, and aggression. Dr. Sublette has developed a theoretical model, based on pilot data and existing literature, which will allow testing, in a quantitative way, the relative associations of each of these factors to suicidal behaviors. The hypothesis is that the chronic stress of omega‐3 fatty acid deficiency leads to inflammation and aggression, which contribute to suicidal behaviors. Statistical mediation analysis will allow determination of the relative strengths of the associations between each of the three components of this model, which can indicate whether a particular component is a likely target for clinical intervention.  The combination of these biomarkers that most effectively predicts suicide attempter status will also be examined.

One hundred and sixteen adults with major depression will participate, half with a history of a suicide attempt. This project will be integrated into an existing project, and thus, under separate funding, the participants will be recruited and will be characterized through a comprehensive battery of psychiatric, psychological, medical, and biological assessments. For this study, information about dietary intake of omega‐3 fatty acids will be gathered, and blood samples will be obtained. Measures of omega-3-fatty acids, plasma glycerophospholipid docosahexaenoic acid (DHA) and eicosapenaenoic acid (EPA) will be determined along with plasma proinflammatory cytokines and the novel inflammatory markers, Tolllike receptors.  Testing all these factors together in one sample is an unprecedented design that should provide important, quantitative information concerning the relationships between them as they relate to a history of suicide attempts.

Impact: Determination of potential treatment for people with major depression who may be at risk for suicidal behavior.