Suicide and the Media: An Analysis of Media Reporting on Suicide &amp; Its Relationship to Suicide Death 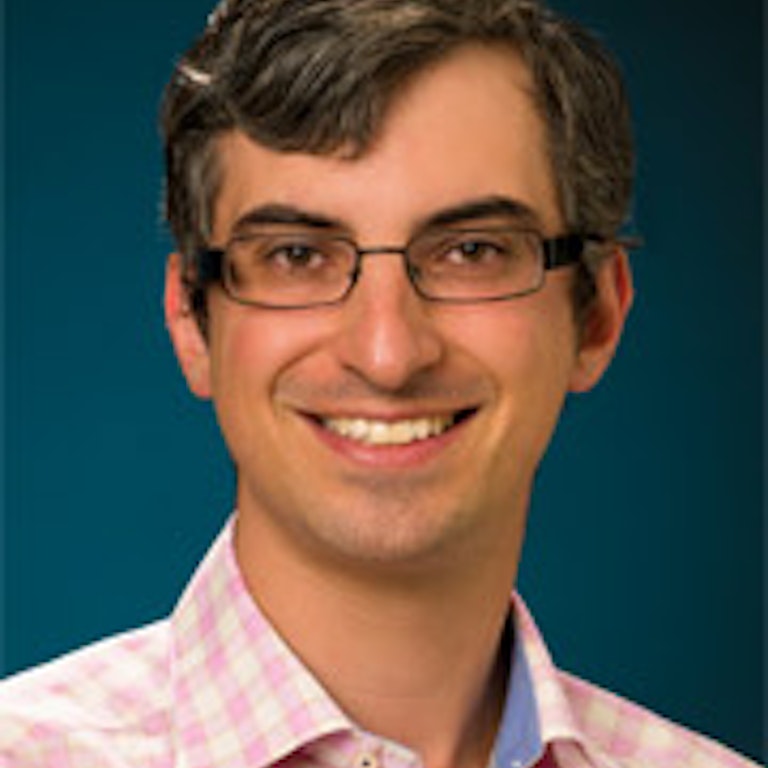 Abstract: There is evidence that media reporting of suicide, particularly sensationalized media reporting that includes details of suicide methods may increase the short-term occurrence of suicide deaths by those methods and possibly overall. At the same time, there is some preliminary evidence that media reports emphasizing coping strategies and other positive messages to people contemplating suicide may improve access to mental health services and possibly prevent suicide in the time period following their publication. Dr. Sinyor’s study will examine associations between the suicide rate in the city of Toronto from 1998 to 2013 and media reports about suicide. The study will identify all print and online reports on suicide in the Toronto media occurring during the study period as well as online social media reporting of suicide for 2013.  Rates of suicide deaths will be identified through a review of coroner’s records. The objective is to determine whether media reporting influences the occurrence of suicide and, most importantly, which specific attributes of media reports are positively or negatively associated with suicide rates.

Preventing access to lethal means can save lives, particularly for those with impulsive suicidal thoughts. Lowered rates of suicide in areas that have erected barriers on bridges are one example.

Conversely, media reporting on suicide can give rise to a contagion effect, also known as the Werther Effect, whereby a publicized suicide can precipitate suicidal behavior in those at risk. Media coverage and published articles with certain keywords and opinions toward suicide can have an impact on suicide rates.

The Bloor Street Viaduct in Toronto, Canada is a site that had a high rate of suicide, making the construction of a barrier a critical prevention effort. Media reporting surrounding the bridge was frequent, and increased in the four years after the building of the Bloor Street Viaduct in 2003. The suicide rate would seem to have been met by two opposing forces: on the one hand, the barriers would potentially reduce the rate. On the other, media reporting would possibly increase the rate.

A study conducted by Dr. Mark Sinyor looked at the effect of a barrier limiting access to lethal means on the rate of suicide, as well as the impact of media attention.

Does the way media reports on suicide impact rates of suicide?

The first goal of Dr. Mark Sinyor’s study was to look at elements of media reporting and their relationship to suicide. Records from the Office of the Chief Coroner of Ontario of those who had died by suicide were examined and categorized by suicide method. Next, media reporting on suicide by local and national publications in the Toronto media market were examined, along with special attention paid to keywords related to suicide. If articles were related to the Bloor Street Viaduct, they were coded in relation to: 1) the Bloor Street Viaduct, 2) negative views about suicide barriers, and/or the cost of the barrier, 3) suicide deaths from a bridge other than the Bloor Street Viaduct, and 4) inclusion in the reporting of a hopeful message that suicide is preventable. Suicide rates before and after the barrier was erected were compared. Suicide rates were also examined in relation to media reporting.

The second goal of the study was to test for the effect of media reporting about the suicide barrier on suicide rates, both shortly after the barrier construction, and eleven years later.

There was an increase in suicide deaths shortly after construction of the barrier. Media articles mainly tended to focus on the cost and use of the barrier. In the long term, however, suicide rates on bridges, as well as by other means in Toronto, decreased after the Bloor Street Viaduct barrier was constructed. Media reports that contained hopeful messages were associated with decreased suicide rates. The study thus concluded that negative reporting initially led to a temporary increase in the suicide rate in the area, but that the barrier, in conjunction with the more positive reporting that accompanied the declining rates, ultimately had a positive effect.