Suicide by paraquat poisoning in Taiwan and potential prevention strategies 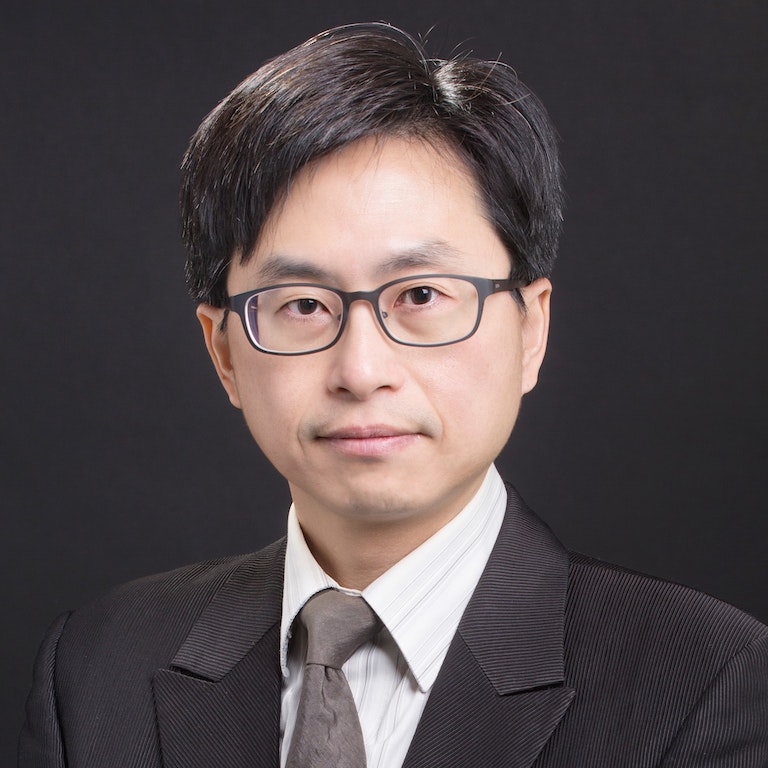 Pesticide ingestion accounts for one-fifth of global suicides. Paraquat, a weed killer that is highly lethal when ingested and accounts for about 200 suicide deaths each year in Taiwan, was banned in February 2020. By studying the effectiveness and cost-effectiveness of such a ban on reducing suicide, lessons can be learned to inform strategies for reducing pesticide suicide, as well as suicide by other highly lethal means.