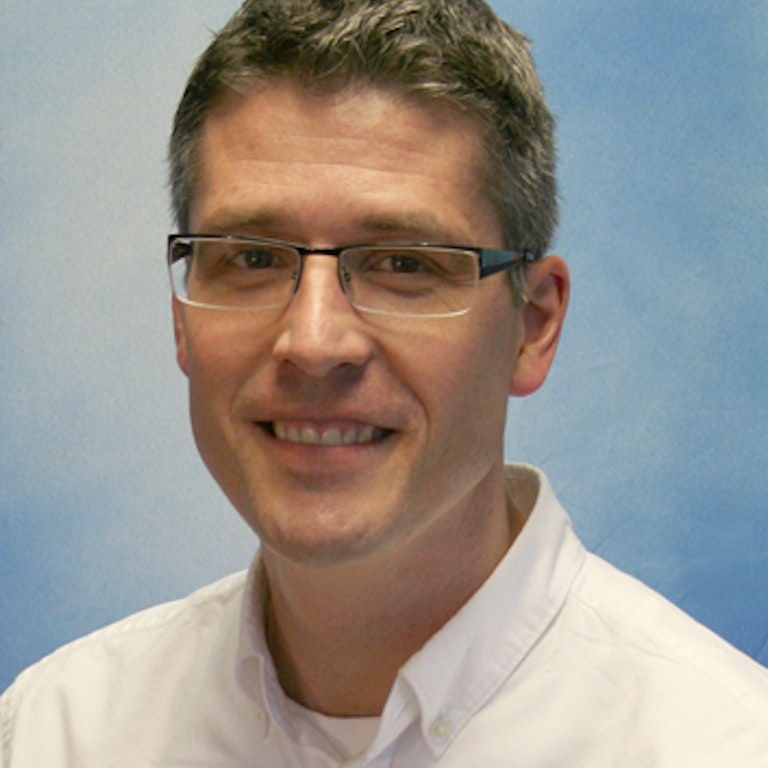 Bio: Dr. Penfold received his doctorate from the University of Toronto in Canada in 2004. He is currently a Health Science Specialist with the Veterans Health Administration, an Assistant Scientific Investigator at the Group Health Research Institute, and an Assistant Professor in Health Services Research at the University of Washington.

Impact: To identify risk for suicidal behavior with antidepressant use, and to apply statistical methods for studying routine medial records to understand actual clinical practice and outcomes.