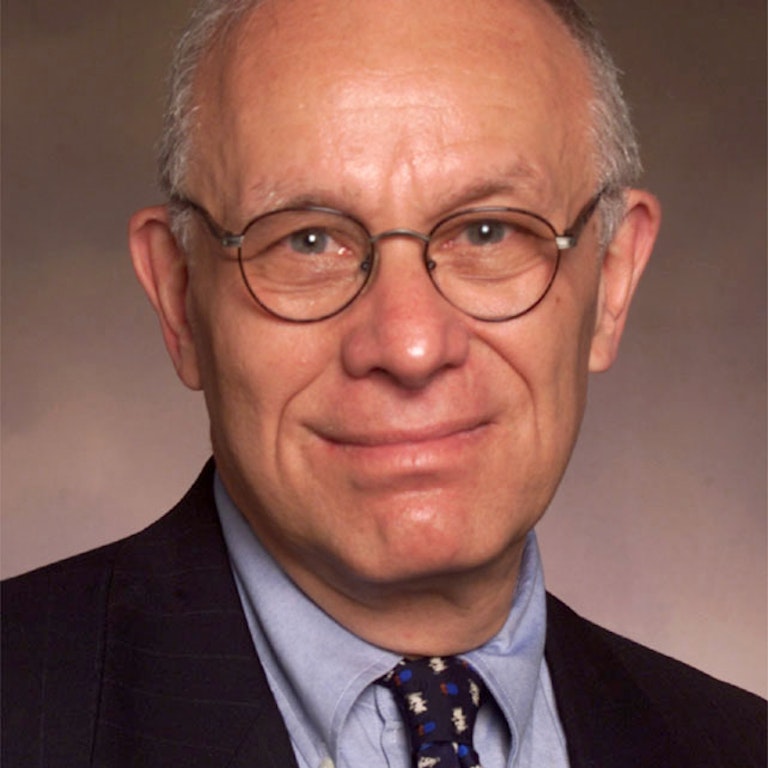 Bio: Dr. Meltzer received his medical degree from Yale University in 1963. He is currently Professor of Psychiatry at Northwestern University’s Feinberg School of Medicine. He is also a member of the Scientific Council of the National Alliance for Research in Schizophrenia and Depression, and also serves as that group’s Chairman of its Young Investigator Review Committee.

Abstract: About 5% of people with schizophrenia die by suicide. Clozapine, which is an antipsychotic medication, is shown to reduce suicide rates in people with schizophrenia. Twin and family studies suggest that 30 to 50% of the risk for suicidal behavior in this group may be inherited. Identifying genetic markers of the risk for suicide and predicting the ability of clozapine to reduce that risk would provide a way to optimize suicide risk reduction. Neurobiological and genetic studies suggest that complex interactions of gene networks and environmental factors contribute to suicide. There is evidence for the involvement of genes engaged in intracellular signaling (i.e., genes that send messages within a cell), as risk factors for suicide and for a differential effect of clozapine on these crucial complex pathways, in particular, the EGF-MAPK-ERK pathway. In Dr. Meltzer’s study, 140 participants assessed for suicidal ideation and behavior and diagnosed with schizophrenia are evaluated using a case-control design to compare the DNA of those who have made a suicide attempt to those who have not in order to determine if there is a genetic basis to the suicide-preventing properties of clozapine. Dr. Meltzer is attempting to find genes that distinguish the two groups and could be associated with suicidal behavior.