The Changing Epidemiology of Suicide: Age, Period and Cohort Factors 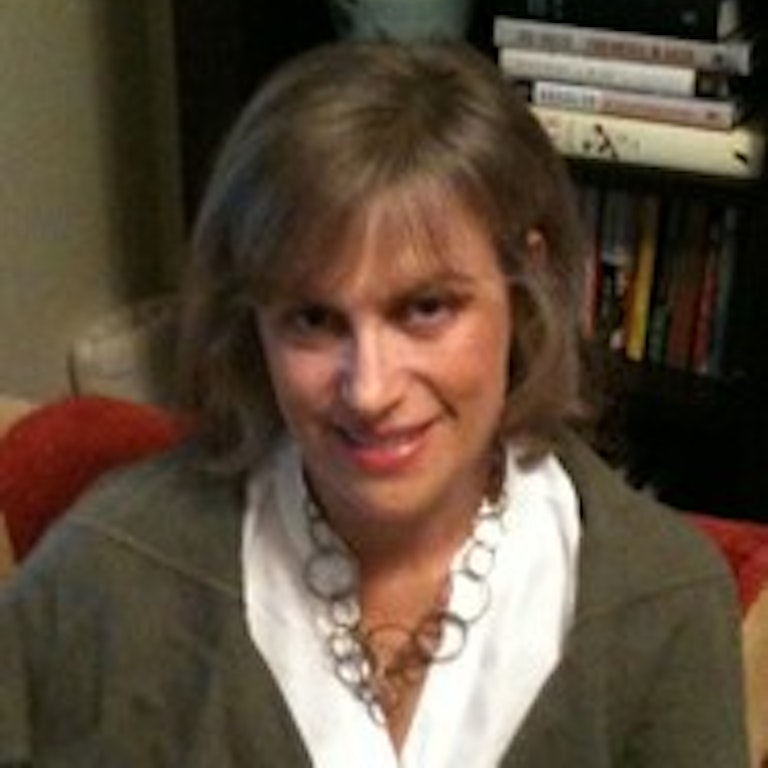 Bio: Dr. Phillips received her Ph.D. in demography and sociology rom the University of Pennsylvania in 1998. She is currently an Associate Professor in the Department of Sociology and the Institute for Health, Health Care Policy and Aging Research at Rutgers University.

Abstract: Since 1999, suicide rates have increased dramatically among middle-aged persons in the U.S., an age group that has historically shown stable or declining rates.  Age effects refer to variations associated with the aging process due to differences in physiology, social roles and status. Birth cohort effects pertain to distinctions among groups of people born during the same period who encounter the same historical and social events at the same age while period effects are historical, social or environmental events that occur during a given time period and affect all age/cohort groups simultaneously. The project centers on the baby boom cohort (born between 1946 and 1964) and will incorporate birth cohorts that precede the baby boomers (born between 1920 and 1945) and those that follow them (born between 1965 and 1984).  Suicide risk will be considered over a wide scope of the life course from ages 18 up.  Due to data availability, the research will focus on the period between the mid-1980s through to 2011.  The risk of suicide by birth cohort starts to rise with Baby Boomers and continues to increase with subsequent birth cohorts. The changing nature of work and health in midlife has reduced social integration and regulation, which have been shown to be risk factors for suicidal ideation and behavior. Dr. Phillip’s study will use data on participants’ marital status (which is an indicator of social relationships), socioeconomic status, and health status (which would be an indicator of physical discomfort, depression, and economic strain). Cohort- and period-level measures will be combined from publicly-available surveys with individual-level variables from the National Health Interview Survey for the period 1986 to 2011. Hierarchical linear statistical modeling will be used to conduct age-period-cohort analyses.  It is expected that cohort and time period play a role in suicide risk above and beyond individual-level factors, and that the degree of social integration and regulation that characterize time periods and cohorts will also be important contributors.