The Neural Circuitry of Suicidality in Adolescent Depression 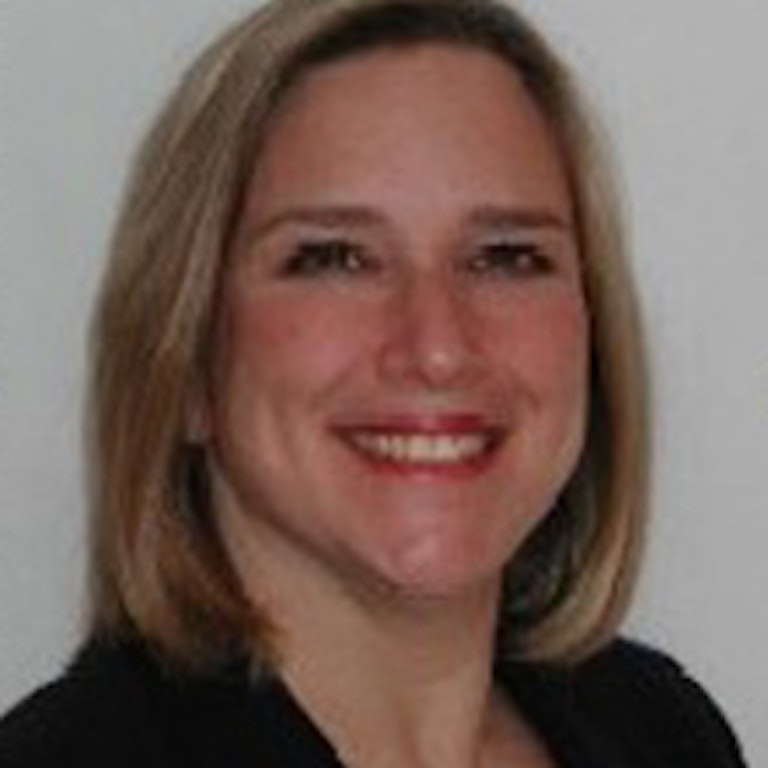 Bio: Dr. Blumberg received her medical degree from Cornell University Medical College in 1990 and is currently an Associate Professor at the Yale School of Medicine, Director of the Mood Disorders Research Program at Yale, and Co-Director of the VA Research Enhancement Award Program’s Depression Center.

Abstract: Dr. Blumberg will use a brain scanning technique known as functional magnetic resonance imaging (fMRI) to identify differences between the brain circuitry of depressed adolescents who have made a suicide attempt and depressed adolescents who have not attempted suicide. Both groups will be asked to perform certain tasks while brain images are taken. In addition, the adolescents will complete an interview, perform behavioral tasks, and complete questionnaires relating to suicidal ideation and behavior, aggression, and impulsiveness. Dr. Blumberg will also measure the density of brain fibers, known as white matter. She is testing the hypothesis that adolescents with major depression and a history of suicide attempts show a decrease in regulation and structural integrity of the brain circuitry of the frontal cortex, the part of the brain responsible for emotion and impulse control.

Impact: To understand the causes and development of suicidal behavior, and to design more targeted and effective methods for early identification of suicide risk.