Understanding the Relationship Between Pregnancy Outcomes and Subsequent Suicide Risk 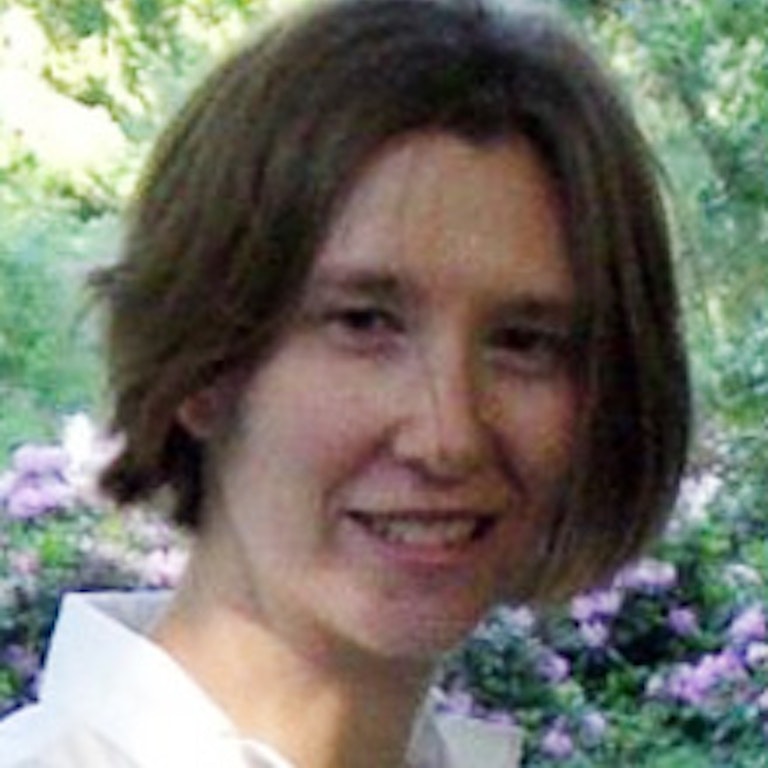 Bio: Dr. Steinberg received her doctorate from Arizona State University in 2008. She is currently an Assistant Professor in the Department of Psychiatry at the University of California, San Francisco.

Abstract: Thirty percent of U.S. women will have an elective abortion by the time they are 45. Dr. Steinberg compares women who have had an abortion versus childbirth in terms of suicide ideation and behavior. Some studies have found an association between elective abortion and subsequent suicide, suicidal ideation, or self-injury, and Steinberg’s study will consider the extent to which other factors, such as prior mental health, social disadvantage, and parental history may be accounting for this association.