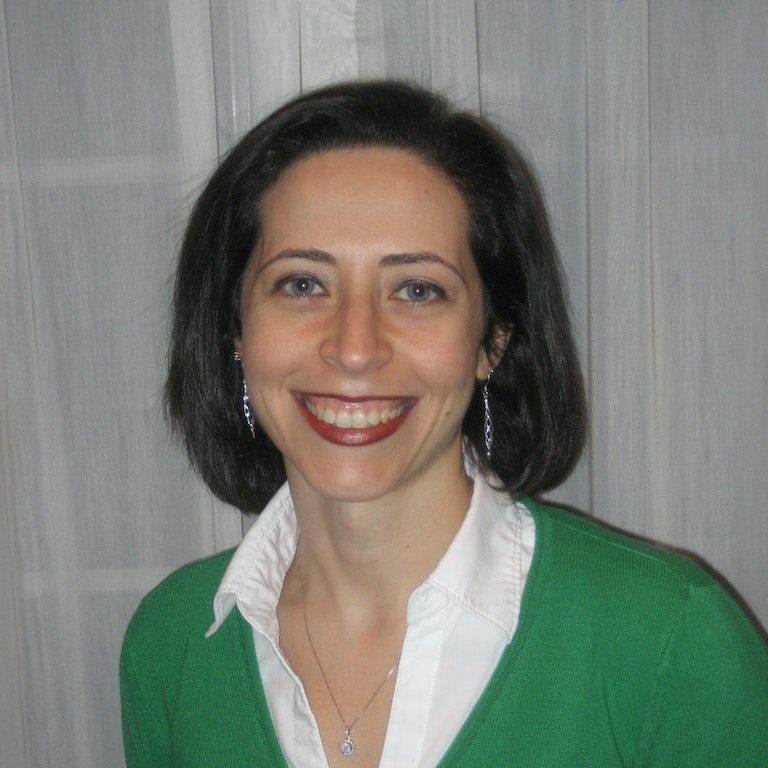 Bio: Dr. Olvet received her doctorate at Stony Brook University in 2009. She has been performing her postdoctoral research at North Shore Long Island Jewish Health System.

Abstract: The fibers in the brain’s white matter serve as information networks for sending messages throughout the brain. Their structure and functioning may relate to impulsiveness, as well as to suicide intent and lethality in people who have made a suicide attempt. Dr. Olvet will use an imaging technique called Diffusion Tensor Imaging (DTI) to discover how the structural integrity of white matter cells in the brain differs among three groups of participants: depressed individuals who have made a suicide attempt, depressed individuals who have not attempted suicide, and individuals with no psychiatric history. Dr. Olvet expects to find that individuals with a history of suicide attempts will have less white matter integrity than those who have not attempted suicide. She will also attempt to identify specific paths, or tracts, that might play a role in suicidal behavior.

Impact: To help identify individuals at risk for suicide by discovering differences in the brains of people with and without a history of suicide attempts.