Learn about suicide, including risk factors and warning signs, statistics and treatment, and how to report about it responsibly.

Learn the latest statistics on suicide 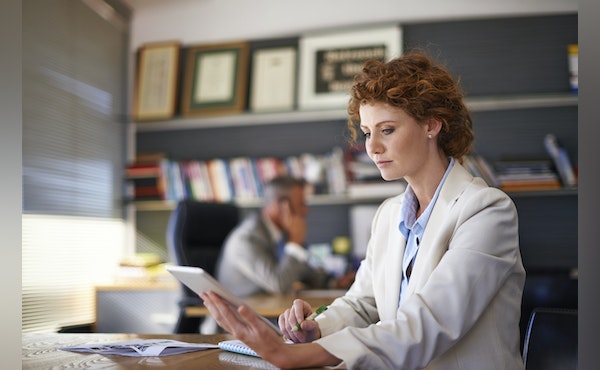 What we've learned through research 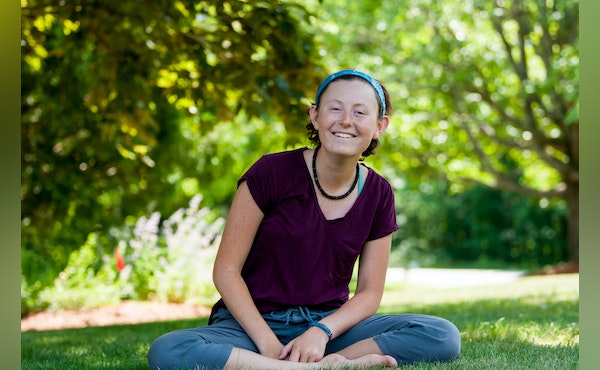 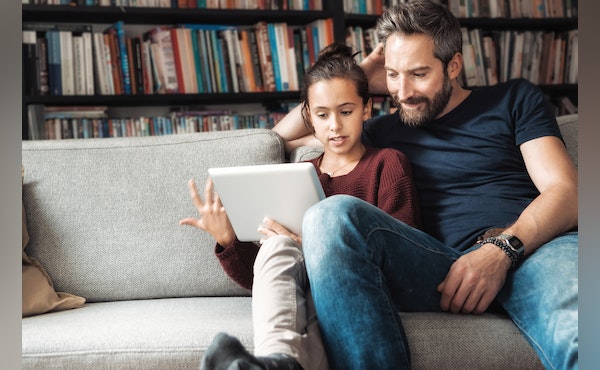 Teens and suicide: What parents should know

As a parent, you can approach suicide prevention in the same way you do other safety or health issues for your children. By educating yourself, you can learn what puts kids at greatest risk for suicide – and what protects them most strongly. 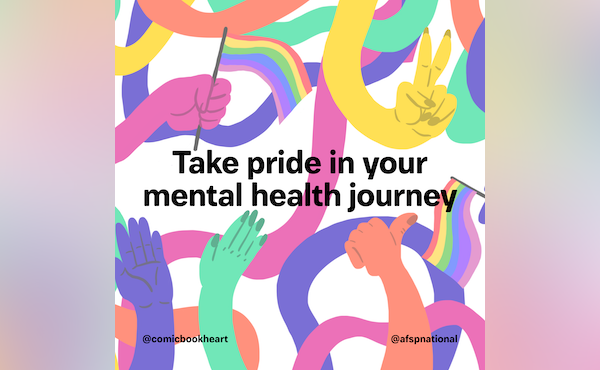 AFSP is dedicated to preventing suicide among lesbian, gay, bisexual, transgender and queer (LGBTQ) people. As a public health organization, AFSP believes that it is our individual and collective responsibility to support the mental health and wellbeing of LGBTQ people.