AFSP Field Advocates have won many victories at both federal and state levels, including passage of landmark legislation like the National Suicide Hotline Improvement Act, mandatory suicide prevention training and policies for schools, and mental health parity in insurance coverage. Learn more about our top federal and state public policy priorities, below. 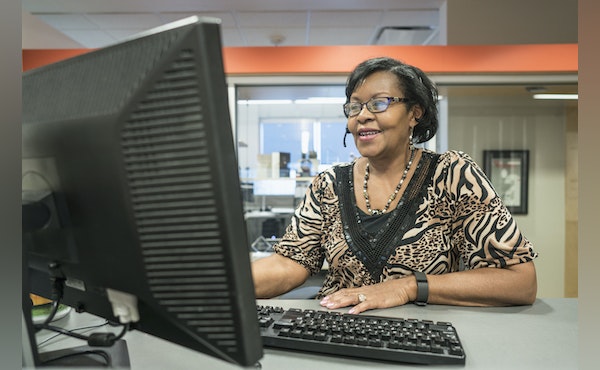 AFSP supports increases in federal and state or local funding for the National Suicide Prevention Lifeline and its network of independently operated state and local crisis centers. 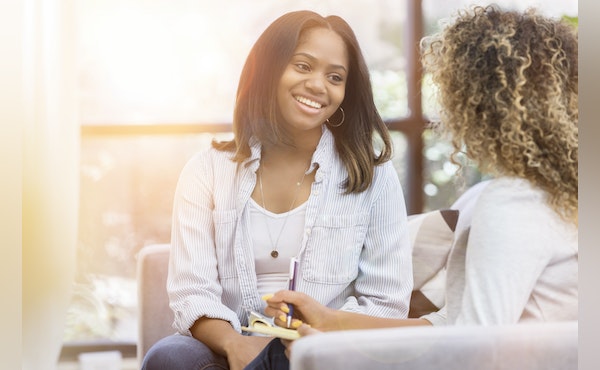 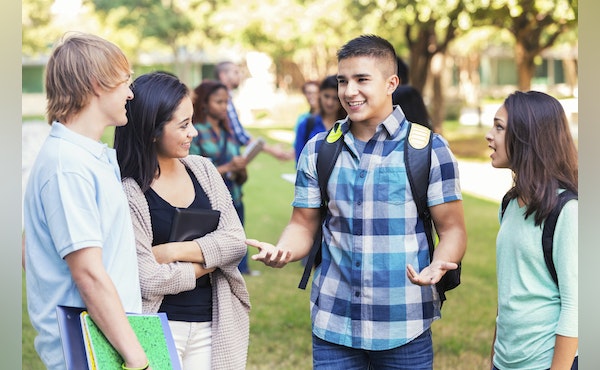 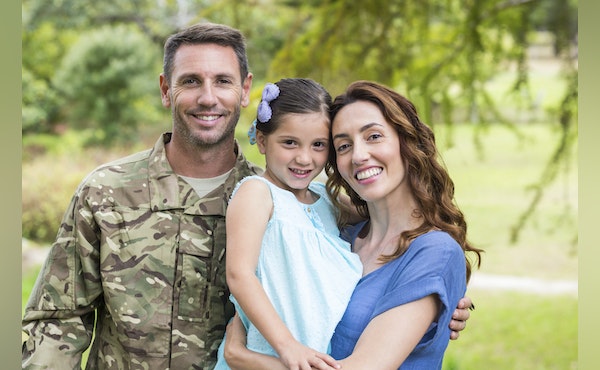 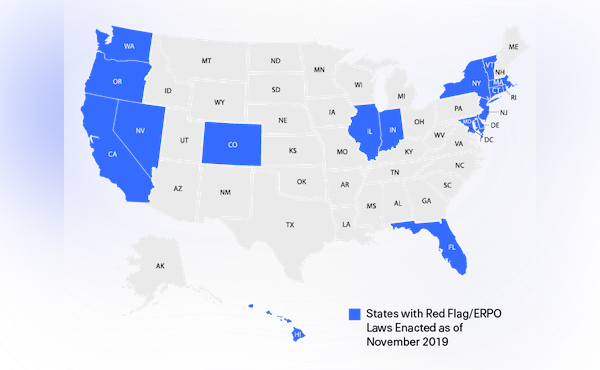 AFSP supports the use of ERPOs as a tool to help prevent suicide when voluntary efforts to separate an at-risk individual from a firearm are unsuccessful or impossible and suicide risk is imminent. 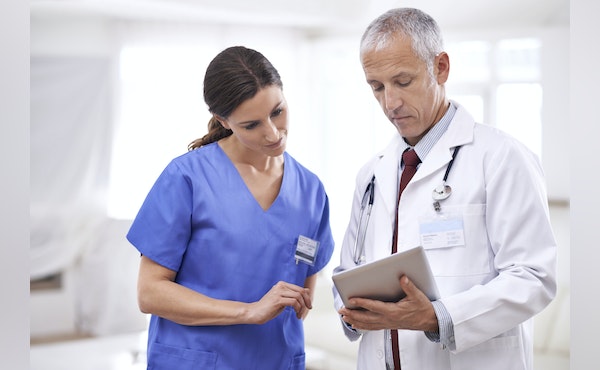 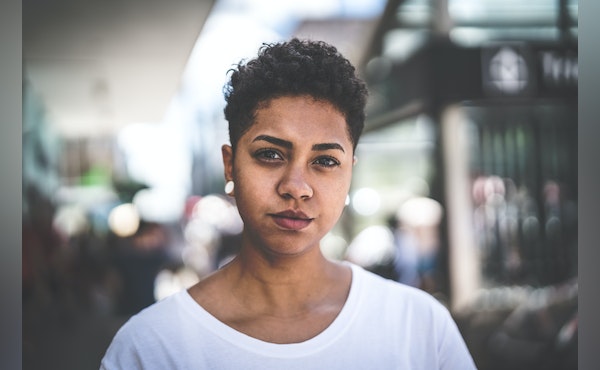 AFSP stands with the consensus of every major health organization and supports bans on practicing conversion therapy on minors. 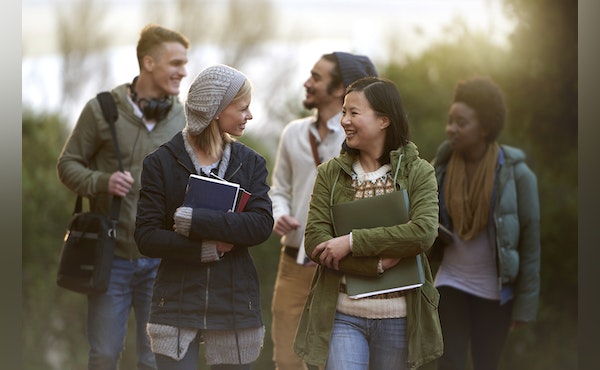 AFSP supports increased awareness of and access to mental health and suicide prevention resources on university and college campuses. 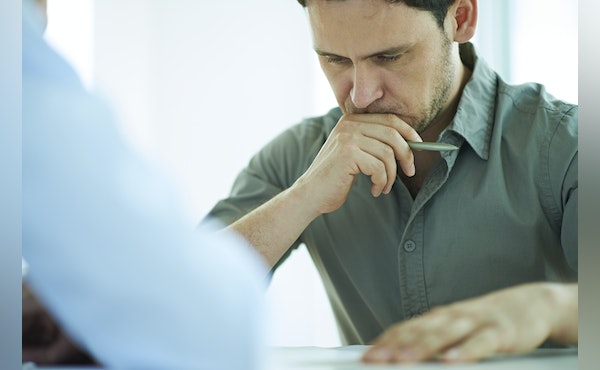