Suicide directly affects those who survive the loss, especially spouses and partners. Those bereaved by suicide are often faced with a great deal of psychological stress as they process intense emotional responses and life changes related to their loss.

As a result of this psychological stress, many have presumed an association between spousal bereavement by suicide and an increased risk of negative mental health outcomes. However, there is a lack of research concerning the mental, physical and social health outcomes among those bereaved by the suicide of a spouse.

What are the short-term and long-term health consequences for people bereaved by their spouse’s suicide?

Denmark has a comprehensive set of national health databases known as health registries. For the purposes of this study, Dr. Annette Erlangsen and her team at Johns Hopkins School of Public Health linked together several health registries to access information about all residents of Denmark between the years 1980 and 2014 who were age 18 or above. To determine those bereaved by suicide, the research team identified all those who died by suicide since 1970 according to the Cause of Death Registry, and identified their spouses. Those who were bereaved by spousal suicide were compared to the general population, in terms of health outcomes. Additionally, a second comparison group was compiled of spouses who were bereaved by other causes of death.

Based on the Denmark Cause of Death Registry, causes of death included natural death, unintentional death, suicide, homicide and any death (to compare bereavement by suicide to bereavement by any cause).

Finally, Dr. Erlangsen and her team observed data for service usage, such as hospitalization for a physical health condition, psychiatric hospitalization, contact with general practitioner, and psychological/psychiatric therapy during the five years after the suicide of their spouse.

Researchers reviewed the registry data twice after the suicide of the spouse – the first time data were obtained was five years after the individual’s loss of their spouse for the individual, and the second time by December 2014, unless they died, emigrated or treatment for a specific health outcome. The first follow-up data retrieval from the registries was meant to assess short-term health outcomes of the spouses bereaved by suicide. The second review of the registries was conducted to assess long-term health outcomes.

Keeping in mind that the rates of negative health outcomes were low, spouses bereaved by suicide were almost twice as likely as the general population to have a mental health disorder. In particular, rates were elevated for mood disorders, Post-Traumatic Stress Disorder, anxiety disorders, alcohol use disorder, drug use disorder, self-harm, and the prescription of antidepressants. This was found at both the five-year follow-up and the long-term follow-up. With regard to suicide, the five-year follow-up rates were 1.27 percent for spouses bereaved by suicide and 0.49 percent for general population.

In terms of social health, spouses bereaved by suicide were more likely to require financial family support and have a child placed outside their home. They were also more likely than those in the general population to take extended periods of sick leave, unemployment, and disability. With regard to services received, those bereaved by suicide of a spouse were more likely to be admitted to a psychiatric hospital and to attend psychiatric or psychological therapy.

When compared only to spouses bereaved by causes of death other than suicide, while still infrequent, those bereaved by suicide were found at a higher risk for all mental health outcomes except alcohol use disorder and the prescription of antidepressants. Between these bereaved comparison groups, women were observed to be more likely to require financial assistance from the government and access mental health care. 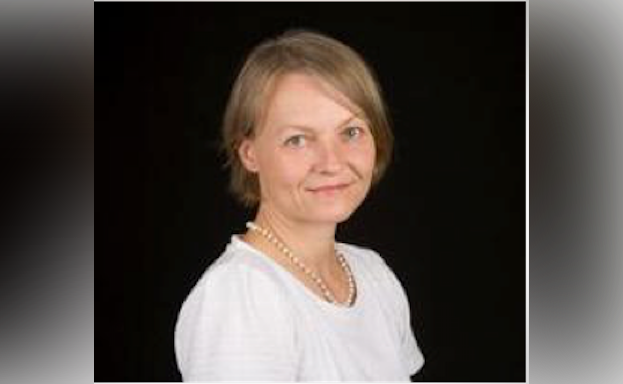 Learn more about the long-term effects of suicide loss by watching the video below, and view more videos at afsp.org/learningmore.