Although suicide in adolescents occurs infrequently, it remains the second leading cause of death for this age group. A significant risk factor for suicide in adolescents is the use of alcohol. Drinking alcohol reduces the ability to inhibit or stop behavior, depresses mood and impairs decision making and can lead those at risk for suicide to engage in suicidal behavior.

Motivational interviewing (MI) interventions are a type of intervention through which clinicians encourage patients to change negative or harmful behaviors by allowing them to discuss the ways these behaviors affect them. Through MI, clinicians work with people to establish a plan for changing harmful behaviors. Previous studies have shown that MI is effective for reducing adolescent alcohol and drug use. Motivational interviewing has also been shown to be an effective intervention for adults hospitalized for suicidal ideation and behavior.

Is a brief MI intervention helpful to adolescents hospitalized for suicidal behavior who also use alcohol?

Dr. Kimberly O’Brien and her team recruited 50 adolescents who were psychiatrically hospitalized for a suicide attempt. At the beginning of the study, clinicians assessed the participants, asking them questions about their alcohol and drug use over the past 90 days using the Timeline Follow-Back Interview; suicidal ideation experienced over the past month with the Suicidal Ideation Questionnaire; and suicide attempts in the past three months with a single question from the Columbia Suicide Severity Rating Scale. Participants were again asked these questions during a follow-up assessment three months after hospital discharge.

The participants were assigned to one of two groups. One group received the Alcohol and Suicide Intervention for Suicidal Teens (ASIST) along with Treatment as Usual (TAU) as described below. The other group received only TAU.

Patients in the ASIST group participated in two treatment sessions. During the first session, each adolescent met individually with a clinician who asked them about their opinions toward their alcohol use, and how their alcohol use interacts with their suicidal ideation and behavior. Each participant was then asked to establish goals related to these behaviors, create a plan for change, and identify strategies for effecting change. The clinician would discuss these behaviors with the adolescent and then provide them with personalized feedback. This feedback aimed to help the participant understand how alcohol use affects them and interacts with their suicidal behavior.

Adolescents in the ASIST group also participated in a family session with their parent(s). During this session, the adolescent described their goals, change plan, and strategies for change to their parent(s). The adolescent then identified ways for their parents to provide support in achieving these goals. Finally, participants in the ASIST group were asked 20 questions relating to whether they felt the intervention was helpful.

For participants who received TAU, clinicians performed an evaluation to determine which of the adolescent’s mental health problems required the most attention. The participant then received medication, if necessary. TAU included both individual and family sessions aimed at addressing a healthier lifestyle through psychoeducation, or clinician-provided instruction on exercise, sleep and nutrition. Each participant created a safety and coping plan to assist them in resisting suicidal behavior. Alcohol use was only addressed in the TAU group if the clinician determined it to be a significant problem for that participant. The TAU group had an enhanced version of treatment in order to maintain the same level of contact between the patient, their family and the treatment team.  Treatment was much more extensive than what would have been typically provided.

– For adolescents, alcohol use can be a significant risk factor for suicide

Dr. Kimberly O’Brien received an AFSP Young Investigator Research Award for this work in April 2019. She was also awarded a grant from the National Institute on Alcohol Abuse and Alcoholism (NIAAA) as a result of her AFSP funded study. 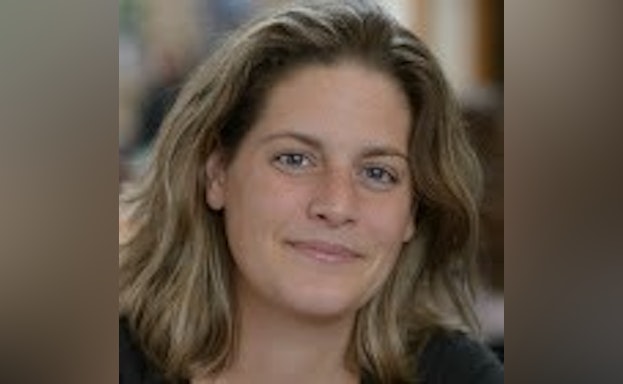