Crisis hotlines are one of the oldest suicide prevention resources and are often the only intervention for many suicidal individuals given their unwillingness to seek treatment or the unavailability of treatment. Therefore, maximizing the clinical utility of hotline calls is imperative for suicide prevention efforts.

When individuals are in suicidal crises, their ability to consider options aside from suicide diminish substantially. Safety Planning Intervention (SPI) is an evidence-based clinical intervention that can greatly reduce suicide risk. Much like a fire drill in preparation for a fire, the SPI provides people with a developed and rehearsed plan of action when they become suicidal, which may make them more likely to survive a suicidal crisis.

The current study assessed the effectiveness of implementing a Safety Planning Intervention (SPI) into crisis calls. The primary goals of this study were to 1) adapt SPI for use in crisis centers, 2) assess the feasibility of conducting SPIs on crisis calls; and 3) ascertain the use and clinical utility of SPI during a follow-up period.

Initially, AFSP funded Dr. Stanley to conduct the study at two crisis centers; however, this study was ultimately integrated into an ongoing SAMHSA-funded study—led by Dr. Madelyn Gould of Columbia University, a co-investigator on the AFSP grant—designed to evaluate the process and impact of clinical follow-up services offered by six crisis centers in the National Suicide Prevention Lifeline network, and to assess the impact of a safety planning training for crisis counselors. *

Counselors were trained in the SPI and then completed a questionnaire assessing attitudes towards the training and the intervention. After using SPI on their calls, they were asked to complete a follow-up survey questionnaire. On average the follow-up assessments took place nine months after the training and implementation of SPI. Overall, counselors had a very positive attitude toward the SPI training, implementation and clinical utility and reported feeling well-prepared to utilize SPI on crisis calls. They believed that the SPI was a useful intervention that would be helpful during crisis calls and that it added benefits to what they typically provided suicidal callers. Finally, counselors reported using SPI on a regular basis during both initial crisis calls as well as follow-up calls and believed that SPI was helpful to those who called the crisis center.

-Implementing SPI during crisis calls provides individuals in need, more specifically those who are not currently in psychiatric treatment, access to an evidence based clinical intervention that can greatly decrease suicidal risk.

-SPI is a cost-effective tool for suicide prevention. 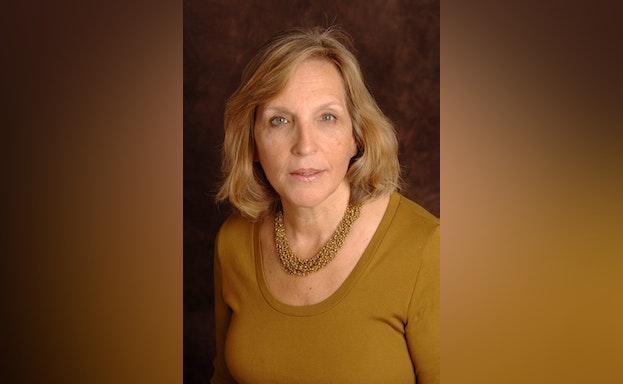