That afternoon felt no different than any other, beginning with my dad picking me up from school. As we arrived home and walked inside, we called out to my brother, but he didn’t respond. I walked upstairs to Dustin’s room and continued calling out for him. It felt as though we were playing hide and seek. Suddenly I heard my dad call out my name in a panicked way. I had never heard this tone of voice from him before. It was frail and shaken, as if he had been in a car accident.

I quickly ran downstairs and asked him what was wrong. He told me Dustin had attempted suicide.

The word suicide felt so distant to me, like the sort of thing you only saw on the news, or in commercials for anti-depressant medication. I didn’t know anything about it, until the word hit me like a bus that afternoon. 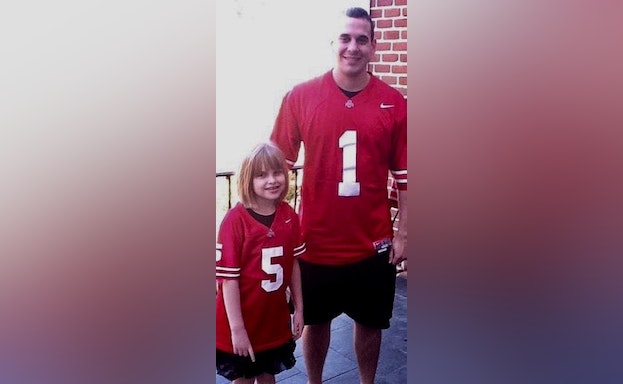 My brother had always been the “strong” one in the family, and as such, it never felt as though anything was amiss. He was seemingly everything a young man might aspire to be: he had a ton of friends, and was so funny and sweet. He was very athletic, and served in the Marine Corps Reserves while he attended college full time. More than any of those things, what made him special to me was that through all the years of growing up together, with an annoying little sister (me), he never once acted embarrassed by me. In fact, it was just the opposite: he was proud of me. Despite our thirteen-year age difference, our bond was unbreakable. We were best friends, and I looked up to him; he meant everything to me. When I say no one was expecting what happened, I mean that. 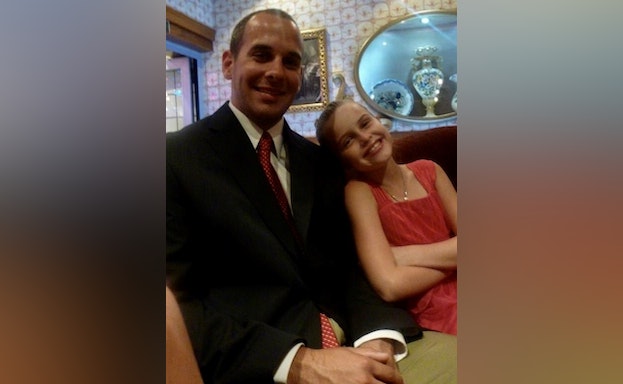 I ran outside, and found myself screaming to the neighbors for help, knowing they couldn’t actually do anything. Something inside me just wanted to scream, to get rid of the pain I was feeling. My dad first called 911, and then my mom, but she was stuck in meetings at the time and couldn’t answer. I learned later that she had heard what happened from complete strangers.

It felt like hours until the ambulance arrived. As paramedics carried my brother out, my dad told me to close my eyes. He didn’t want me to have it as a memory. We made it to the hospital, and my mom arrived shortly after. People came to comfort me, but I didn’t want them there. I just wanted to be alone. I sat down and waited, feeling that was all I could do. I hated it. My brother had just attempted suicide, and I couldn’t do anything to help.

Later on, my dad came back into the waiting room, and didn’t say anything. Looking up at him, we all sensed what he couldn’t bring himself to say. My brother was gone. There was no bringing him back.

I blamed myself. I felt like I should have known something was wrong, or that I should have been there for him in some way but hadn’t been. I loved him with all of my heart. The thought of my not having fully known what he was going through still tears me apart.  On the surface, Dustin seemed okay, but inside he was suffering, and no one could tell. 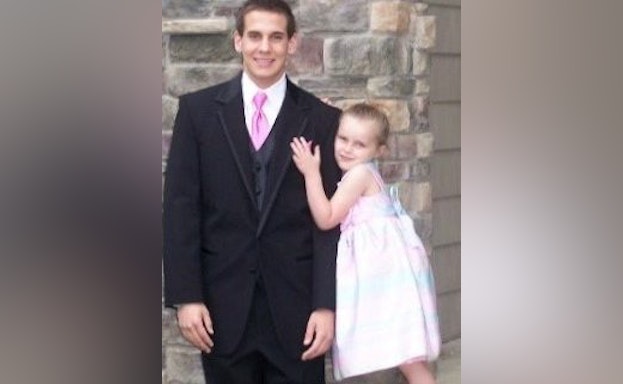 Of course, I realize now that it wasn’t my fault. It wasn’t anyone’s fault. The only thing that kept me grounded was my parents. Without them, I don’t think I could bring myself to write this today. I miss my brother so much, and there isn’t a day that goes by in which I don’t think about him. Even though it’s been over four years, I still speak to a counselor, and suffer from major separation anxiety. I still wonder sometimes how things might have been different had I just asked him how he was doing, and whether he was okay.

The truth is, we’ll never know for certain what led my brother to take his life. He felt as though there was no answer to the pain he was experiencing. I wish I could go back in time to tell him that life is beautiful in every way. There may be obstacles, but they can be conquered together. You are loved and you do matter. I wish I could tell him that suicide is never the answer.

Losing my brother to suicide completely changed me. I will never be exactly the same person I was. I often wish my brother would have reached out to us about his struggles. Perhaps if he did, he might still be alive today.

My plea to everyone out there is to share what you are feeling. If you’re struggling, and feel uncomfortable speaking with someone close, you can call the National Suicide Prevention Lifeline at 1-800-273-8255, or reach out to the Crisis Text Line by texting “Talk” to 741741. We all have mental health, just like we all have physical health. Talking about your struggles can be the first step towards getting back on your feet, and becoming the person you want to be.

Suicide is not the way out. You are important, and you do matter.