In general, there is a higher risk for suicide among cancer patients as compared to the general population (two times greater in the U.S.). Specific risk factors associated with cancer have been found to contribute to this increased risk, such as physical impairment, pain, time since diagnosis (most suicides occur within the first year after diagnosis), loss of autonomy, and preexisting psychiatric disorders. Just as in the general population, suicide risk among people with cancer varies with age, gender, and other demographic, historical and social factors.

With these factors in mind, Dr. Leeat Granek and her colleagues sought to examine the experiences of clinical staff working with people with cancer including oncologists, nurses and social workers. She was interested in how they identify suicidal ideation and behavior in their patients. The goal of the study was to increase understanding of the barriers and strategies used to identify suicide risk among healthcare professionals working with people with cancer. The findings of the study could inform the development and use of helpful interventions to reduce suicide risk.

How do healthcare professionals identify suicide risk in cancer patients?

Dr. Leeat Granek and her team at Ben Gurion University of the Negev recruited a total of 61 oncology healthcare professionals, including 23 oncologists, 18 social workers, and 20 nurses from two academic cancer centers in Israel. The research team interviewed participants using a semi-structured standardized interview they created based on their suicide risk expertise and an extensive literature review. The oncology healthcare professionals were asked about their experience with suicidal thinking and behavior in their patients, training in suicide risk identification, strategies for discussing suicide with patients, and overall views about suicide. For example, they were asked, “Can you tell me a little bit about how you identify signs of suicidal thinking in your patients?” with a follow-up question of, “What specific symptoms stand out for you as needing attention?” Based on the responses to these questions, the researchers identified common themes about suicidal ideation and behavior within this setting. Each interview was then examined and scored according to these themes.

Mood indicators of mental health distress described by healthcare professionals included anxiety and fear, symptoms of major depression (depressed mood, lack of interest, decreased appetite and energy, and poor sleep), crying, anger and aggression, and denial of their disease. Suicidal ideation and behavior was most easily identified by verbal indicators including talk of suicide, talk of wanting to die, and family concerns about suicidal risk. Healthcare professionals stated that in some cases, they would ask patients directly about suicide if the patient seemed to be distressed. Family members also expressed concern for the patient because they seem to be experiencing mental health distress. Behavioral indicators included physical appearance of depression or lack of self-care and unexplained physical symptoms.

For oncologists and social workers, staff concern about suicidal risk was an important indicator; if a member of the healthcare team expressed concern about a patient with respect to suicide, all other team members would be notified. Social workers found that suicidal ideation could be identified by asking about patients’ plans for the future.

A common theme identified by healthcare professionals as an indicator of suicide risk was that the explicit action of a patient stopping or rejecting treatment when the prognosis was good. When patients revealed signs of depression such as despair, sadness, or difficulty eating or sleeping, this signaled the possibility of suicidal thinking or intent. Similarly, healthcare professionals felt that preexisting psychiatric conditions were another potential indicator of suicide risk. Disease characteristics such as cancer type and severity of prognosis were more likely to lead to suicidal ideation and behavior, according to healthcare professionals. Patients with low social support were thought to have an increased risk of suicide.

Healthcare professionals determined two categories of barriers to suicide risk identification in cancer patients: patient-related factors and healthcare professional-related factors. Patient-related barriers to identification were if patients had no noticeable warning signs; patients did not express suicidal intent; and patients not coming in for appointments or no longer seeking cancer treatment.

Healthcare professional-related barriers included a lack of knowledge or training to identify suicide risk; a lack of awareness about the need to identify suicide risk; difficulty in diagnosing suicidal ideation and behavior and common mental health stressors; lack of time; fear that asking about suicide would prompt suicidal behavior or cause the patient to believe the healthcare professional had lost hope in their recovery; and lack of knowledge and skills regarding how to help a suicidal patient.

Based upon participants’ responses to interview questions, the research team developed a suicide spectrum for understanding suicide risk in oncology patients. The researchers suggest, based on the understanding that cancer patients fluctuate among different phases of treatment during the course of their illness. The scale ranged from ‘will to live’ to ‘will to die':

By understanding the spectrum of suicidal ideation and behavior of cancer patients, in combination with greater training in regard to suicide prevention, healthcare professionals will be able to more easily and more accurately identify suicide risk and intervene. 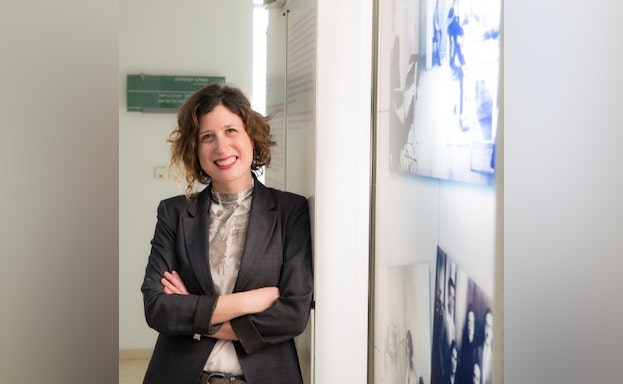