Mothers’ Day, of course, still exists. It’s still “a thing” out there in the world…for other people, at least. Hallmark and 1-900-Daffodills are not going out of business. But for me, as someone who lost his extremely funny, warm, likable, pain-in-the-butt mom to suicide, it’s not something I have to worry about anymore.

Worry is largely what the day used to signify for me. It was a specific point on the calendar I knew for sure would be rife with psychological tornadoes. (As opposed to every other day with my mom, when there was merely a strong chance of rain, as the emotional meteorologists like to say.) 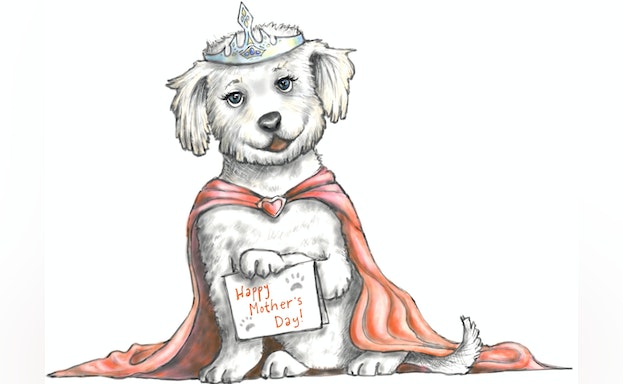 My mom knew she could be a handful. She had a psychiatrist she would occasionally go to, not for serious therapy – just an occasional pat on the head and some sleeping pills. Each May, as Mothers’ Day approached, she would give me tongue-in-cheek advice on how best to “handle her” on the upcoming holiday.

“Don’t do anything special for me this year. I mean it!” she would laugh. “I mean, you can get me a card…and one from Merlin…” (Merlin was our Shetland Sheepdog. This was after Lance. And before Gwennie. All our dogs were named after Arthurian characters.) “That is, if he wants to get me a card, you’ll have to ask him, ha ha ha. No, but seriously, no roses…” 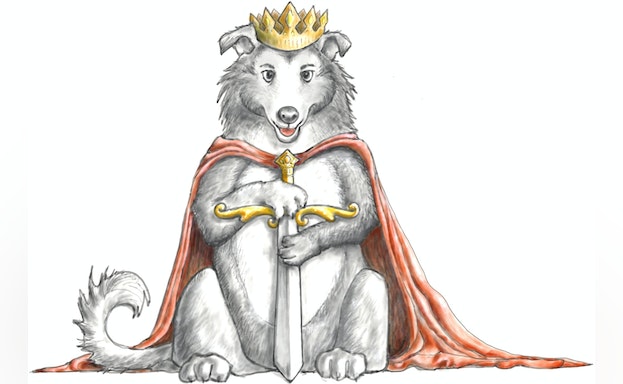 As light-hearted as she tried to be about it, the stakes for my successfully predicting her “day-of” response to Mothers’ Day were extraordinarily high. My mom had been regularly, actively suicidal ever since I could remember. My parents had divorced when I was in first grade, so it was just me and her.

I had to do something slightly different each year, too. Otherwise, she suspected I was phoning it in.

My mom was bubbly and warm. Confident and smart. She’d often be running around doing things for other people — making them chicken soup and dropping it off when they had a cold, picking up other people’s kids from school —  when she wasn’t throwing herself wholeheartedly into the task of being my mom, which was a role she loved exuberantly.

As long as she wasn’t focused on herself, she was happy.

But she would just as often be set off by the tiniest thing, which could send her spiraling into depression and anxiety. When she wasn’t feeling well, she would make screaming phone calls to family and friends that often ended with none-too-subtle threats that she would take her own life, then swallow some pills, and sleep on and off for days on end.

Sometimes she did make a serious attempt. Occasionally she’d end up in the hospital, placed on a 72 hour psychiatric hold, and “escape” the second she could convince them to let her back out.

“I am such a good actress,” she would tell me, chillingly, afterwards. 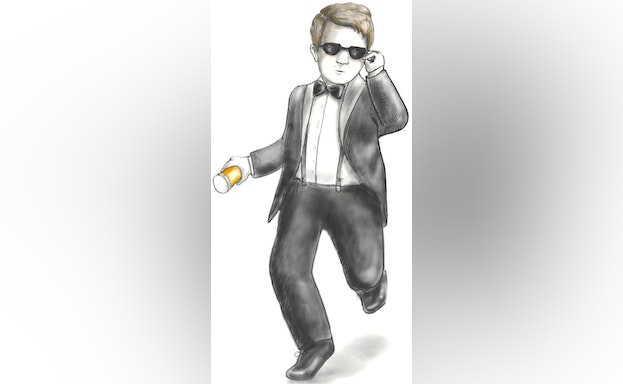 As a kid, I took my responsibility as her protector quite seriously. When I was in fifth or sixth grade, I’d sneak into her bathroom if I sensed a bad spell coming on, and surreptitiously dump out the partial contents of whatever sleeping pills she was stockpiling at the moment. (She would occasionally inform me she was building up a supply so she’d be ready to kill herself when the time came.) It gave me sort of a thrill, as a kid, like pretending I was in a spy movie: I’d dump out half the contents of a Valium capsule into her toilet when she wasn’t looking, carefully trying to leave enough that it would take the edge off her mood if she needed it to…but remove enough that if she really was trying to kill herself, she’d fall short.

Don’t get me wrong. My mom and I had plenty of great Mothers’ Days as the years went by. But no doubt about it: the approach of the coming holiday always seemed to rile her up. As someone who put so much stock into motherhood, it was hard for a single day meant to signify that very idea to possibly live up to what, in her mind, it should be.

Some years were especially hard. I remember what must have been the first Mothers’ Day after my parent’s divorce. My Dad had taken me on our weekend visit to some perfectly fine but not fancy store, like a Marshall’s, to pick out a couple of things to get her from myself: a cutesy I Heart Mom mug, a card, a couple tchotchkes. When I ended up presenting her with these gifts at my grandparents’ house the next day, she completely flipped out. Not only should my father have taken me to a nicer store and helped me pick out something more special, I should have known better, myself. (I think I was about five.) Only now, looking back, do I realize it probably wasn’t so much about me, that year.

One year, she threw a lamp out the window.

As dramatic a situation as it was with my mom’s consistent suicidality, I doubt I was alone in my occasional dreading of Mothers’ Day. Family dynamics are complicated. Even among wonderful, loving families, few are free of drama. There’s nothing like a holiday, with everyone together and the expectations that come with it, to serve as a possible lightning rod for tension. Some years can be better than others for many — if not most — of us.

You may be wondering: do I hate, now, seeing other people celebrate Mothers’ Day? Families walking around together post-brunch? Friends posting about it on Facebook?

Not at all. I love it. As I said, my Mom and I — and my grandparents, and our furry Arthurian relatives, and even sometimes my Dad, who my mom often got along quite well with — had plenty of wonderful Mothers’ Days, filled with laughing, and hugging, and bagels and lox, and mimosas.

Now that I work at the American Foundation for Suicide Prevention, I realize more and more to what extent my mom died of a very real disease. That if we treated mental health more like physical health, so many suicides could be averted. That I should be able to matter-of-factly say that my mom died of suicide in the same way that another friend might say her mom died of cancer, without worrying about making people feel uncomfortable…and not in the hushed tone that people just a few decades ago used to use for cancer, too.

It wasn’t until years later, when my doctor talked to her doctor, that I came to understand that my mother had a personality disorder: a very diagnosable condition. (We now know through research, and statistics, that 90% of those who die by suicide have a mental health condition.)

As I am writing this, I realize, to my horror, that I don’t remember if I saw my mom the Mothers’ Day before she killed herself. Once I was away at college, and then living in New York as an adult, the approach of Mothers’ Day always prompted the question of whether to go home to the suburbs of Philadelphia, where she lived. My mom would often unconsciously pick a fight a night or two before, tell me not to come home, and then hang up. I knew that sometimes I would have to get a cab rather than her picking me up at the train station, and that she might sulk in bed the entire weekend, hardly speaking to me until I had to go back.

Just as often, though, she would pep up, and we would have a great, fun time. It was a roll of the dice.

I don’t miss Mothers’ Day, because I never needed Mothers’ Day. I adored my mother. I didn’t need a specific holiday to express myself, or to prompt me to think about how I felt. Every day was Mothers’ Day in my heart, and I know that despite how she felt at any given moment, within her illness, she knew that. If I had her with me now, and I didn’t have my job, and money were no object, I would take her out for bagels and cream cheese and mimosas every day, and surround her with peach-colored roses. 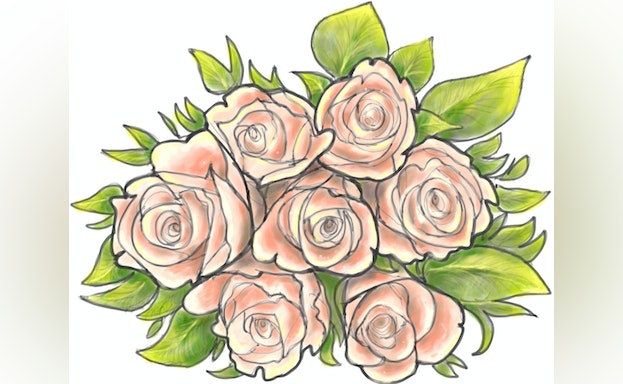 But not always peach-colored roses.

Have a good Mothers’ Day, in whatever way you choose to spend it.

And that includes ignoring it.

Brett Wean is the AFSP’s Senior Communications Writer. He is also an actor, and has performed and taught improvisation at New York City’s acclaimed People’s Improv Theater.

Many people have complicated personal responses to Mothers’ Day, and those who have been affected by suicide are no exception. Read other people’s experiences around this upcoming holiday here. We also have a resource for coping with difficult occasions.