Although we’re relatively good at knowing if someone has longer term risk factors for suicide, we are not as good at assessing if someone is at risk within hours, days or weeks.  In addition, the time between someone having a suicidal idea and engaging in suicidal behavior can sometimes be very short. Predicting short-term, or imminent, suicide risk when a person is in an emergency department or clinician’s office can be difficult. We can’t rely solely on a person’ self-report of suicidal ideation.

Dr. Igor Galynker developed a tool to identify when a person is in what he calls a “suicide trigger state.” According to Dr. Galynker, the main elements of the “suicide trigger state” (STS) include “ruminative flooding” and “frantic hopelessness.” Ruminative flooding refers to when a person has rapid and repeated negative thoughts that are both confusing and difficult to stop. Frantic hopelessness refers to the feeling that life will always be painful and unchangeable, along with an overwhelming feeling of being “trapped.” This combination of thoughts and feelings can trigger suicidal behavior.

Is there a tool that can accurately measure when a person is in an acute, or short-term, suicidal state?

Dr. Galynker developed the Suicide Trigger Scale or STS-3, a 42-item scale that assesses both longer term, as well as more immediate, thoughts and feelings related to suicidal behavior. The scale would be used in emergency departments and doctor’s offices to help predict short-term suicide risk.

The STS-3 scale is unique in that it is designed to measure the elements associated with the trigger state, and not suicidal ideation per se. In fact, the scale does not ask about self-harm or suicidal ideation at all. Instead, it asks about uncontrollable, negative and hopeless thoughts (ruminative flooding), and the feeling that nothing will change (frantic hopelessness).

During a study to assess the effectiveness of the scale, 175 adult psychiatric patients ages 18-65 were invited to participate. The STS-3 was administered on admission to the hospital for suicidal ideation or attempt, and again two to six months after discharge. 161 participants completed the scale on admission, and 54 completed follow-up assessments.

Overall, 13 of the 54 participants (24.1 percent) made a suicide attempt during the course of the study. Dr. Galynker’s STS-3 scale proved to be a significant predictor of suicide attempts among patients within six months of their release from a psychiatric inpatient setting. This confirmed the results of a previous study using STS-3 in an emergency department setting.

It may be possible to identify people who may be at short-term risk of suicidal behavior. Early identification offers an opportunity to save lives. 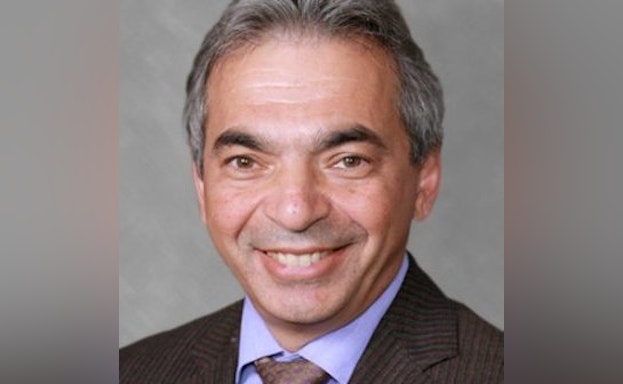