Each year close to one million people die by suicide around the world. Using brain imaging techniques such as MRI and PET scans, research on brain structure and brain function have provided a great deal of information on the brain’s role in suicidal thoughts and behaviors. The information gained from this crucial research could lay the groundwork for new, more precise interventions to prevent suicide.

Throughout the last two decades, the number of brain imaging studies focused on researching brain structure and function, and its relationship to suicidal thoughts and behaviors, has rapidly increased.

Dr. Lynnette Averill and Dr. Hilary Blumberg partnered with colleagues at Yale University to conduct a comprehensive review of studies, with the goal of identifying areas in which the evidence indicated specific brain areas and mechanisms that are associated with suicidal thoughts and behaviors. While AFSP did not fund the review, these researchers’ AFSP-funded studies contributed important information described in this review.

Dr. Averill and Dr. Blumberg found that across the studies, there was a convergence of findings pointing to specific brain systems responsible for cognitive (i.e., thinking), emotion, and impulse control as being connected with suicidal thoughts and behaviors.

Can neuroimaging connect specific brain structures and functions with suicidal thoughts and behaviors?

Investigators conducted an extensive search of the literature for original research articles that concentrated on specific imaging methods (such as MRI and PET scans) depicting the brain’s shape and functions in individuals with suicidal ideation and behavior.

In total, the study reviewed 131 neuroimaging studies, with a focus on identifying consistencies in the findings that might shed light on the brain’s role in suicidal thoughts and behaviors.

Brain imaging research from the last two decades hints at a model of the brain that applies to suicidal thoughts and behaviors across multiple mental health conditions.

According to the research, two areas of the prefrontal cortex (PFC; see diagram) – the parts of the brain associated with cognitive, emotional, and behavioral control – are the brain areas most often found to be different in the brains of people who have made a suicide attempt, relative to comparison groups with no suicidal ideation or behavior. 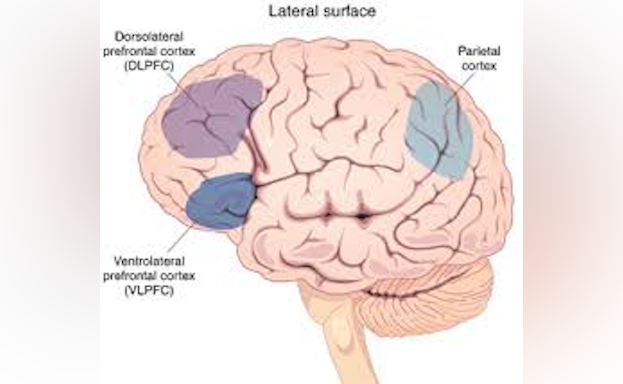 Many of the studies indicated that changes in the ventral (lower) regions of the prefrontal cortex (VPFC) could explain both thoughts and behaviors commonly associated with risk for suicidal thoughts and behaviors. This region plays a role in how one views themselves and assesses emotion. There’s reason to believe this is where the increase of negative thoughts, the blunting or flattening of positive emotions, and the resistance to inherently good events and situations comes from.

The other area of the brain with major associations to suicidal ideation and behavior is the dorsal (upper) region of the prefrontal cortex (DPFC). Research revealed that the DPFC may play a part in enabling suicide attempts through its role in the control of behavior, mental flexibility, and complex decision-making. Deficits, alterations, and impairments in the DPFC are likely responsible for an individual’s decreased capacity to shift their thinking while in a crisis. This decrease in one’s ability to think in other ways lowers the chance for an individual to generate alternative and positive behavioral choices. When someone is in crisis and devastating pain, this neurological inflexibility helps to explain the pathway from suicidal thinking to behavior, leading to a suicide attempt. The person feels trapped, with no way out and has less control over their thoughts and behavior.

The findings from this review will help guide and facilitate future research which can lead to more refined information about connections to suicidal thoughts and behavior. Identifying more precise links between neuroimages and individual behaviors can aid in the development of less invasive and more accessible ways for clinicians to detect suicide risk, and will be helpful in generating more impactful interventions to prevent suicidal behaviors.

It is in this potential for translation – from lab, to practice, to public knowledge – that the indispensable value of research is found. The brain has plasticity, meaning that it can change. In fact, our current therapies were developed based on what we have learned about the brain to help individuals manage suicidal ideation and prevent suicidal behavior. More impactful research that is focused on the brain can translate into further discoveries in suicide prevention, and more lives saved. 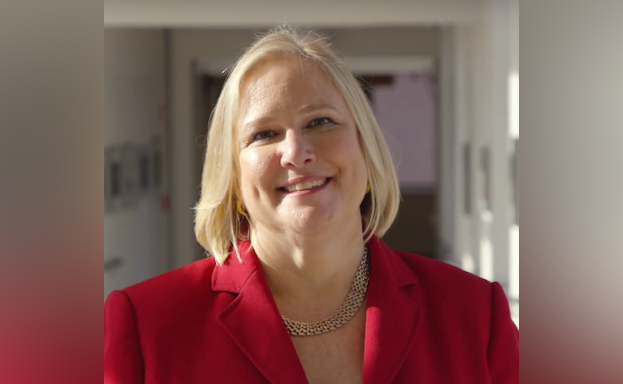 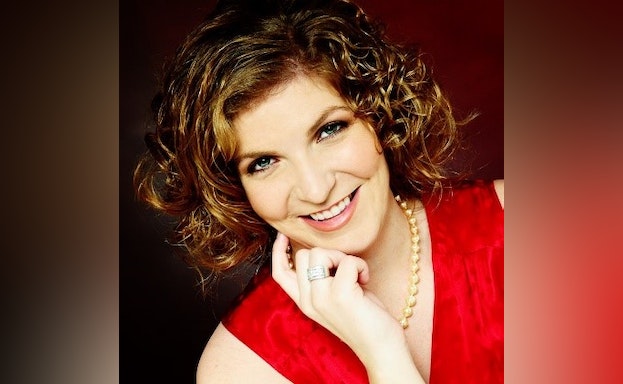