Allison Milner, Ph.D. was an Associate Professor at the School of Population and Global Health at the University of Melbourne, Australia. In the fall of 2019, Dr. Milner died in a tragic accident. We in the suicide research community are devastated at the loss of this rising star. We’re paying tribute to Dr. Milner and the important work she accomplished in her young life by sharing one of her contributions to the field of suicide research and prevention, in relation to the topic of job stress. Dr. Milner’s work on this subject has been invaluable, and there is little doubt that she would have remained a leader in this crucial area of suicide prevention research.

When a person dies by suicide, their job situation (especially if it’s thought to have caused stress) can often mistakenly be identified as the direct cause of that person’s death.

We know that most people will, at some time in their life, experience a job stress or loss, and that for most, these stressors will not lead to suicide. The true relationship between employment and suicide is more nuanced.

In 2015, Dr. Allison Milner launched a series of studies in Australia that examined a variety of occupations, populations, and stressors across the country, and how those factors might interact with recorded suicide deaths. Data from a national coroners’ registry was used to provide information on those who had died by suicide from 2001 to 2012, and their data were evaluated in comparison with a similar group of people who were living at the same time.

Dr. Milner’s first step was to create a measure of job stress at the community level. Her “Job Exposure Matrix,” (JEM) was created using national health data sets that included over twenty thousand individuals’ reports of stress and occupation. She statistically combined several measures of stress, separately for males and females, and determined stress levels for each occupation. She then used the JEM to investigate relationships among mental health and suicide deaths in different occupations.

Dr. Milner’s most important finding involved the identification of specific negative workplace dynamics that correlated with higher suicide rates among men. Specifically, the combination of feeling like one had little or no control at their workplace, coupled with the stress of feeling a high demand from their employer, was associated with higher rates of suicide among men, but not with women. This finding was maintained even when taking into account the person’s age, general health, mental health, socio-economic circumstances, and so on.

These findings are important, and particularly relevant to certain occupations whose members seem to experience these stressors much more than average. Notably, these occupations employ many more men than women. Examples of occupations that may fall under this category include construction, mining, and road and rail driving. Dr. Milner also found that both men and women who work in professions with access to lethal means are at greater risk for suicide.

Part of what made Dr. Milner’s series of studies so impactful is that the results were quickly translated from her research into tangible efforts in suicide prevention designed to target specific occupations and individuals. One example is the creation of Mates in Construction and Mates in Mining, initiatives designed to engage peer-to-peer support in addressing and improving some of the negative feelings and circumstances many men in these occupations may feel. This shows how what we call psychosocial interventions — programs that involve interpersonal or personal behavior — can be used to target real-world stressors, such as job dynamics.

More research in this area will lead to more targeted programming and support tailored to specific types of individuals in certain types of jobs. 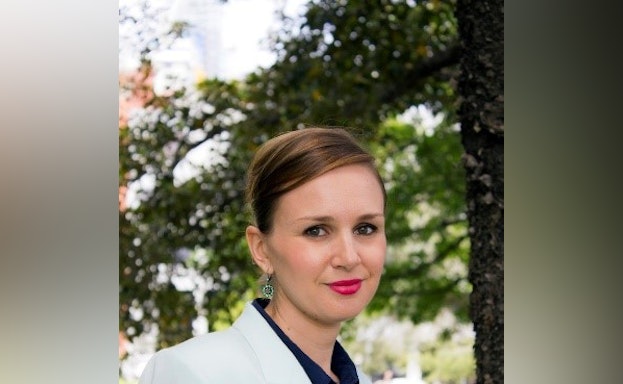 Read more about these suicide prevention interventions developed as a result of Dr. Milner’s research:

Mates in Construction and Mining