Stressful life events can trigger suicidal behavior in some people and not others. The stress response known as fight-or-flight is driven by the stress hormone cortisol, which is regulated by a part of the neuroendocrine system called the hypothalamic-pituitary-adrenal (HPA) axis.

Six hundred seventy-two family trios (two parents, one child with a severe suicide attempt) provided blood samples and personal information about their history and emotions. Dr. Wasserman studied a variety of genes associated with the HPA axis to see if they tell us anything about the roles of stress and genes in suicide. The specific genes of interest were compared with 519 healthy individuals with no history of a suicide attempt. Wasserman studied stress-related genes and their interaction with stressful environmental factors, such as history of physical assault before or after the age 19, and level of lifetime stress. She also included measures of mental health conditions, depressive symptoms, anger, and aggression.

Wasserman found that the HPA gene CRHR1, which is related to the regulation of stress, was liked to suicidal behavior independent of any specific mental health condition. Additionally, different gene-environment interaction (GxE) risk profiles were identified. The gene’s association with suicidal behavior depended on factors such as depressive symptoms, history of physical assault, and lifetime level of stressful life events. Gender played a role in some GxE associations, but not all. The gene that is known to be related to death by suicide, SAT1, was also found to be linked to suicide attempts. The gene AVPR1B was associated with suicidal behavior in people with moderate levels of depressive symptoms, though not with major depressive disorder or anxiety disorder. On the other hand, the serotonergic gene HTR2A, as well as genes from other transmitter systems (GRIN2B and ODC1), were not strongly linked to suicidal behavior.

-Stress can impact certain genes which can influence suicidal behavior.

-These genes can also be influenced by depressive symptoms or physical assault.

-Sometimes, these can associations can be dependent upon gender 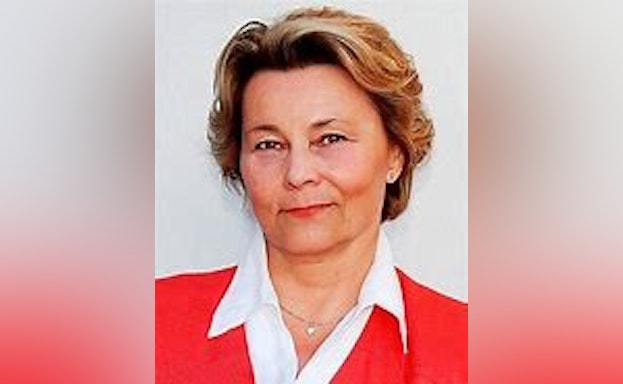