Many current treatments focus on quieting the activity of an area in the brain that is sensitive to stress called the locus coeruleus (LC). Since stress sensitivity can be an indicator of a mood disorder, this is an area of interest for learning about treatment for depression. The genes evaluated in this study tell a group of nerve cells in the LC to respond to the neurotransmitter glutamate. In normal functioning, glutamate activates cells in the brain. Too much glutamate can lead to too much stimulation, throwing the system out of balance and affecting thinking and behavior.  Recent research has shown that medicines that block glutamate receptors have quick benefit for people suffering from treatment-resistant depression and from suicidal ideation.

QUESTION: How do genes present in those with MDD affect suicidal ideation?

He found an increase in gene expression in glutamate receptors specifically in the locus coeruleus of suicide victims and not in other areas of the brain that were tested.  This finding may lead to the creation of antidepressant treatments that target specific brain areas to successfully block glutamate receptors.  Such findings raise the possibility that medicines can be produced that take effect more quickly and have fewer side effects for individuals with MDD or suicidal behavior.

-Improving the understanding of the brain’s biology may help with enduring problems in treating depression such as the limitations of current antidepressant medicines.

-With these kinds of studies, better treatment for depression and for suicidal ideation may be possible. 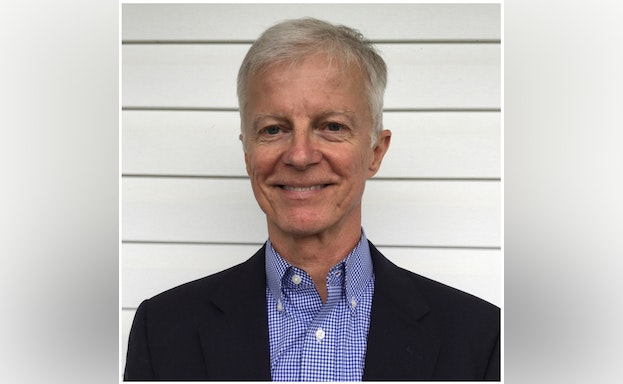