A suicide attempt is defined as “a self-inflicted, potentially injurious behavior with a nonfatal outcome for which there is evidence (either explicit or implicit) of intent to die” (Silverman, Berman, Sanddal et al., 2007, p. 273). Fortunately, suicide among teenagers is infrequent. However, teens have a relatively higher rate of suicide attempts than adults.

Much of suicide research is concerned with who attempts suicide rather than why they do so. For both researchers and clinicians to gain a better understanding of what contributes to an individual’s suicide attempt, Dr. David Klonsky of the University of British Columbia, along with Dr. Alexis May now at Wesleyan University, developed the Inventory of Motivations for Suicide Attempts (IMSA), based on several widely accepted theories of suicide.

Why do adolescents attempt suicide?

In the present study, Dr. Klonsky utilized the IMSA to assess suicide attempt motivations of 52 adolescents ages 12-17 years (mean age 14.8 years) who were hospitalized at a psychiatric inpatient unit after a suicide attempt. Eighty-five percent of the sample were female. The average age of the initiation of suicidal ideation was 12 years old. The percentage of participants reporting only one suicide attempt was 67.

The IMSA includes 10 five-item scales plus four additional items. The scales are based around feelings of:

The study participants then rated their agreement with four additional general statements about suicide on a scale of zero (not at all important) to four (most important), based on how they felt leading up to their suicide attempt.

To assess if adolescents’ reports of suicide attempts were accurate, another suicide scale, the Columbia-Suicide Severity Rating Scale, was also administered.

Describing their motivations at the time of their attempt, 98 percent of participants endorsed the item “I attempted suicide because I wanted to die,” though there were varying levels of degree of intent to die. The three strongest motivators for suicide attempts in this teen sample were Psychache, Hopelessness, and Escape. The weakest motivator was Interpersonal Influence.  These results were similar to those of Klonsky’s previous study of adult suicide attempt survivors, which used the IMSA to assess motivations for attempts.

Internal motivators, for teens, were more strongly associated with suicidal behaviors than external motivators. This means that at the time of the suicide attempt most people perceived that suicide was the only way to end their own emotional or psychological struggles. These results oppose the idea that youth attempt suicide solely for attention or to obtain the help of others. Rather than engaging in suicidal behavior to gain the help of others, the study made evident that teens more often attempt suicide because they are in emotional pain, feel hopeless, and do not believe there can be any resolution to their problems. 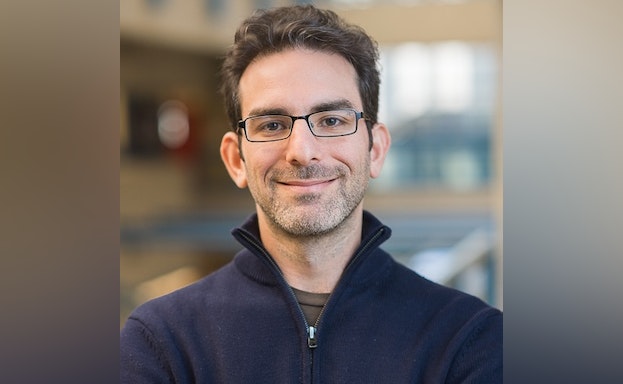 May, A. M., O'Brien, K. M., Liu, R. T., & Klonsky, E. D. (2016). Descriptive and Psychometric Properties of the Inventory of Motivations for Suicide Attempts (IMSA) in an Inpatient Adolescent Sample. Archives Of Suicide Research: Official Journal Of The International Academy For Suicide Research, 20(3), 476-482.