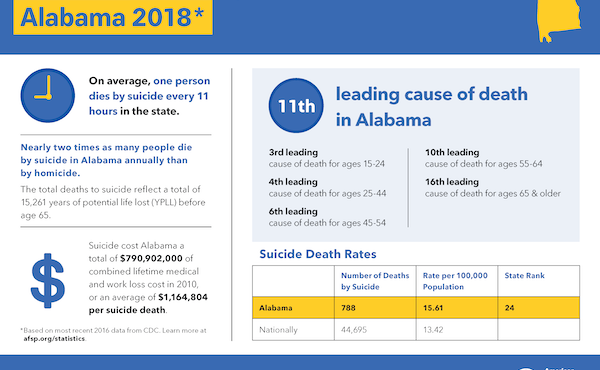 Advocates Gather in Montgomery to Be the Voice for Suicide Prevention 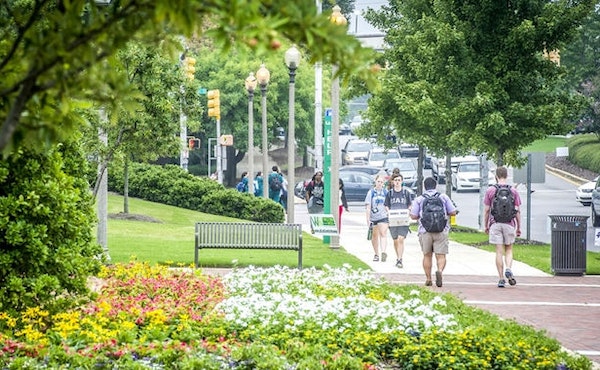 Angela Stowe, Director of Student Counseling Services and Wellness Promotion at the University of Alabama at Birmingham, oversaw the presentation of the AFSP-produced documentary It’s Real: College Students and Mental Health on her campus this past year. 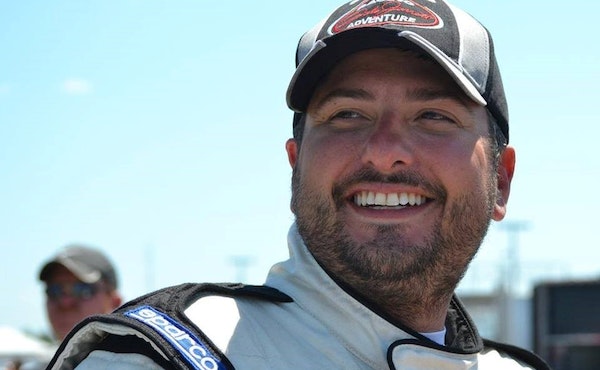 I decided I could create some meaning for myself by telling my story, in the hopes that it would make a difference in someone else’s life.